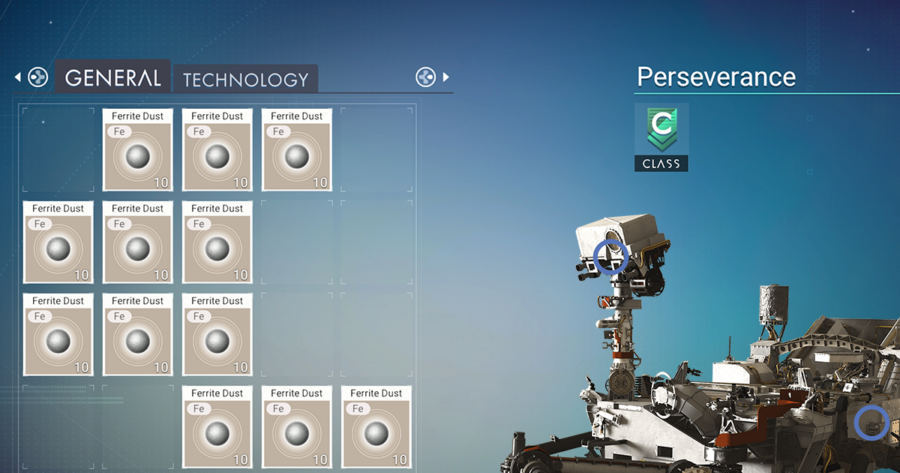 PASADENA, Calif. — Mars rover Perseverance has already been filled to the brim with ferrite dust, engineers announced this morning.

“We kinda just aimed the thing in a random direction and started going to town. Was it a bit hasty? Sure,” said Dr. Mort Jacobson, a physicist at the Jet Propulsion Lab. “To be fair, the interface is confusing.”

While the ferrite dust has not proven useful, engineers were quick to defend themselves and the rover.

“You hear all this hype about Mars. You hear about how it’s getting better, and how there’s cool new stuff, like evidence of saltwater oceans,” said Jacobson. “Can you blame us for getting a little overexcited?”

Mission officials were cautious about next steps.

“It’s not clear how much we should drop. This ferrite crap is all over the place, so it’s probably important. What if we need a boatload of it later on, and we dropped most of ours?” said mission director Gina Helms. “We’d look like real jackasses then.”

At press time, the engineers were trying to figure out if they could stack the ferrite dust or something.