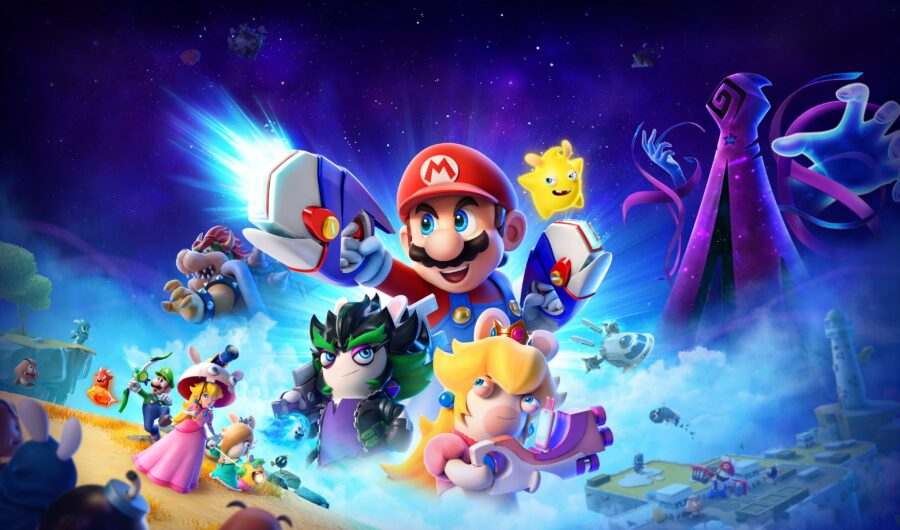 Gaming’s most surprising crossover gets a sequel!

In 2017, Ubisoft announced what might be the weirdest crossover in games: “Mario + Rabbids.” But, instead of a Rabbids party game, or a new Mario platformer, it was a tactical RPG. And you know what? It was pretty good. One of the most fun tactics games, while also being by far the most friendly games in the genre for newcomers.

So, it’s no surprise that Ubisoft got to work on a sequel, which was released on October 20, 2022. Somehow being even more beginner friendly than its predecessor. It also returns with just as much charm and polish as the first game. Check out our game page to find our review, guides, & more!