‘Mario Golf: Super Rush’ Adds Guy Who Tells You to Tuck in Your Shirt There, Buddy, This Isn’t the Hood 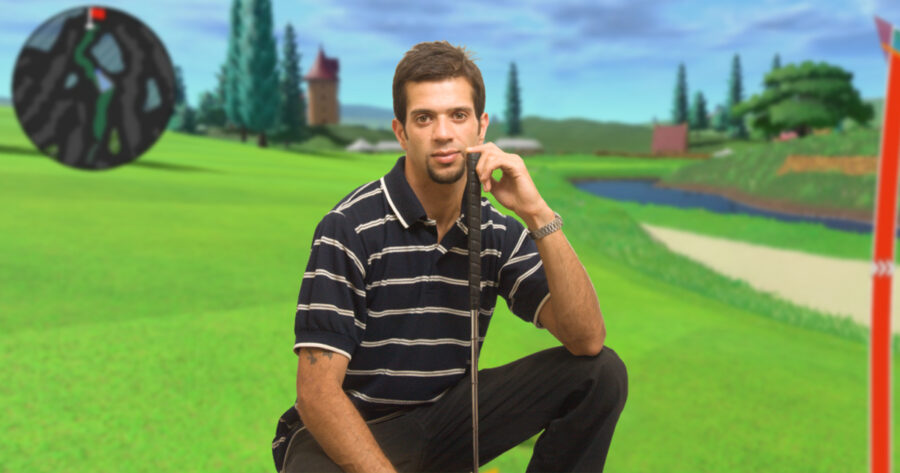 KYOTO, Japan — In a surprise Direct presentation, Nintendo announced that Mario Golf: Super Rush will be adding a new character: the golf bro who tells you to tuck in your shirt there, buddy, this isn’t the hood.

“We love adding outside characters to Super Smash Bros., and we thought, why not bring some variety to Mario Golf, too? So, we went with this guy,” said Shinya Takahashi, revealing a sexually frustrated Mii with a polo shirt, khaki pants, and three DUIs. “Man, what a dick.”

Nintendo has licensed outside characters before, but the new addition will be the first to come from the real, tangible world.

“This guy is actually a first for us in a lot of ways. He’s the only real person to appear in the series, and also the only real asshole,” said Takahashi, cycling through photos of the new character drinking warm beer, getting in a fight with a server, and throwing up in his Jeep on the way home from the country club. “He has a complexity that you don’t see in most of our other characters. A lot of pain there.”

Nintendo licensed the image and likeness from Preston Lee Frederick III, the real man on whom the character is based.

“I’m not surprised those nerds want me to star in their game. I’m kind of a legend around here,” said Frederick, 28, a junior analyst at the consulting firm Frederick & Frederick. “Ask anybody about the 2014 longest drive contest, they’ll tell you all about it. Also, dude, tie your shoe. This ain’t whatever hole you crawled out of.”

Nintendo has yet to comment on a long-rumored second character, the friend who is weirdly good at golf for some reason.