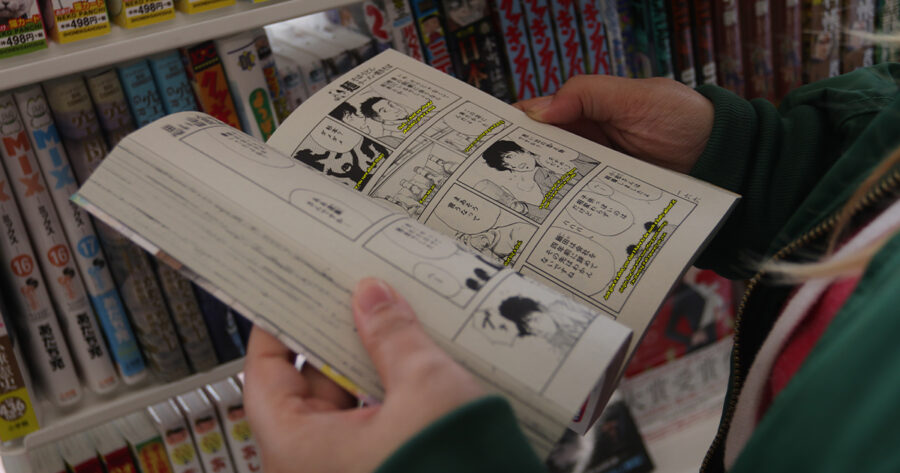 NEW YORK — Local manga Issa Baker prefers to read the kind of manga that has subtitles in English, rather than the kind dubbed in English to begin with.

“When I watch anime, I think that the Japanese voices fit the art style so much better than the English versions. And for me, manga is sort of an extension of anime, so why wouldn’t I feel the same way? That’s why I only read manga if it’s in Japanese and has the English translation underneath it on the bottom. If it just has the English text, it’s just not as good to me,” Baker explained. “At the end of the day, it is more challenging to feel superior for no reason when reading manga compared to watching anime. But I put in the work.”

According to those close to Baker, the subtitled-manga lover scoffs at anyone who reads the Japanese comics in any way other than the way that he does.

“I was shocked they even make manga like that, but I guess if there’s enough demand from pretentious readers, you might as well,” said Baker’s roommate Roman Sharp. “I mean it looks exactly the same as the regular manga, but it also has Japanese text that he doesn’t know how to read covering up some of the image. It’s incredibly strange. But that’s Issa, I guess: incredibly strange. For him, the act of reading a work of art isn’t the thing that’s fun; it’s the fact that it might make him slightly better than someone else with the same hobby.”

At press time, Baker refused to read this article written about him due to the fact that it was not in Japanese with English translations written below.