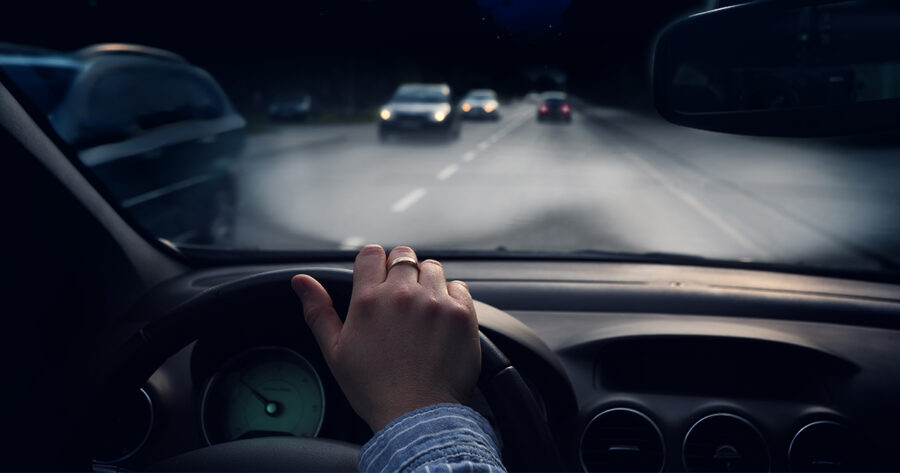 RENO, Nev. — Local remote worker Jeremiah Hills reportedly got into his car late last night and drove as far as he could, just so that he could listen to the newest episode of his favorite podcast, The Bing Bong Boys.

“I just feel lost, like I’m totally directionless right now. Ever since my job made me become a remote worker last year due to the pandemic, I haven’t had a second to listen to podcasts. Without commutes, I have space in my life for podcasting. I’m an empty shell of a man,” Hills reportedly mumbled to himself, while pacing around his apartment earlier today. “So I got into my car and I just drove. Didn’t matter where I was going or how fast I was driving, I just let myself fall into the blackness of night. All so I could listen to the full two hour episode of The Bing Bong Boys that people on Reddit were saying was especially funny.”

According to Steffan Barker, one of the hosts of the popular Bing Bong Boys podcast, this is not the first time they’ve heard a fan drive aimlessly to hear their podcast.

“Ever since the pandemic hit, we’ve actually had a lot of listeners email us to say that they now exclusively listen to our podcast on long drives through the night without destination. I think roughly 42% of our fanbase listens to our podcast with tears streaming down their face, speeding down the highway at the darkest hour of the night,” Barker said. “I guess they’re just trying to blow off steam, but it doesn’t really sound like the best environment for our podcast. Like all we really do on our podcast is read news about the new DC and Marvel movies and then giggle at fart noises. But hey a download is a download.”

At press time, Hills was luckily unharmed after getting into a massive six car pile up in the middle of the night after hitting another driver listening to My Brother, My Brother, and Me.