Man Returns to Find Roasted Chicken He Hid Inside Barrel Broken Into, Eaten 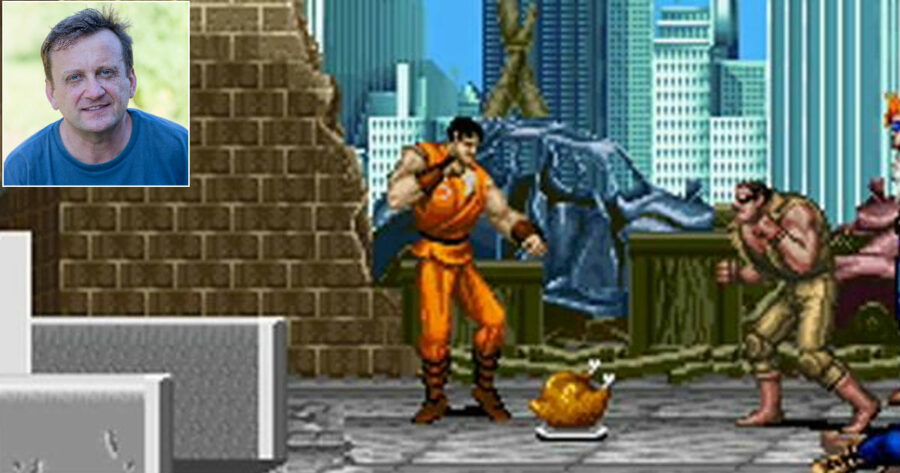 NEW YORK — While attempting to recover a full chicken dinner sealed inside a wooden barrel at an earlier date, financial analyst Michael Kann instead discovered evidence of an all-out brawl, a container smashed, and his meal missing.

“I’m so goddamn upset,” said the 40-year-old Brooklyn resident, who estimates he has hidden over 20 chickens in the city alone. “I was really excited to eat that chicken. I seasoned those birds with fresh thyme and didn’t even get to taste it. Instead all I found were chicken bones everywhere. And also a bunch of people who had been beaten to death.”

Kann, justifying his hidden poultry habits, explained, “Sometimes I do some pre-dinner snacking and I don’t want my wife to know. She says my arms are too thick. Secret’s out now I guess.”

Kann was further disgusted after learning eyewitness testimony of his bird’s fate.

“Oh yeah, there was this big dude beating the shit out of like 30 other dudes,” reported local dry-cleaning operator Gregor Nabokov, who witnessed the chicken theft. “He picked up a barrel and smashed it on this little dude’s face, and he died, like, right away. And a full chicken dinner fell out. Crazy shit.”

“The big guy picked up the freaking chicken and ate it in half a second,” he added. “He didn’t even savor it. After that he killed a few more goons with a lead pipe, and then I called the cops.”

The FDA advises against storing fully cooked roast chicken dinners in such a manner, with official guidelines noting, “While a barrel will sufficiently preserve a roast chicken for months, evidence suggests this has a nearly-100% co-occurrence with chaotic left-to-right massacres of ruffians, goons, and big henchmen twice the size of everyone else.”

At press time, Kann has just received word that the chicken dinners he was hiding inside the walls of a Transylvanian castle have also been smashed into and pilfered.