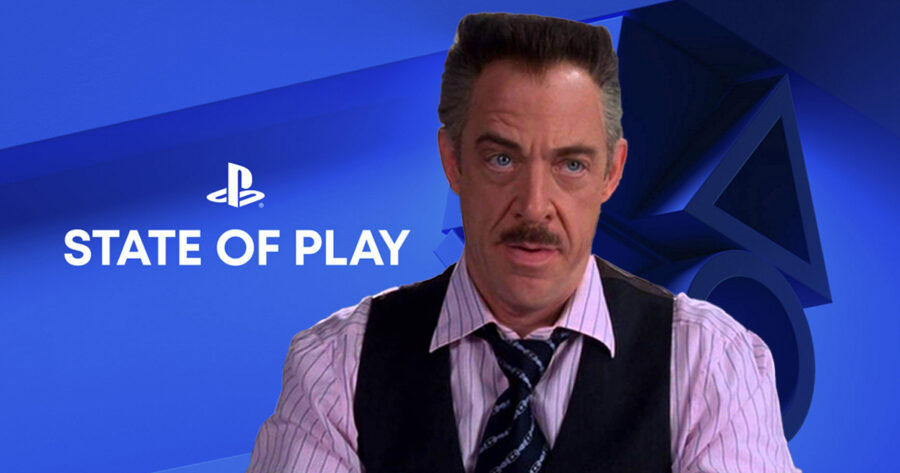 NEW YORK — A series of angry comments on the latest Sony State of Play demanding that they “show Spider-Man already” have reportedly been traced to Daily Bugle editor-in-chief J. Jonah Jameson.

“Come on, just give us some new Spider-Man footage!” said a comment from user BugleBoy1963, later revealed to be Jameson. The account reportedly posted hundreds of similar comments into the chat, such as, “Nobody cares about Tekken or Yakuza, we just want to see what that wall-crawling menace is up to!” and, “Ugh so sick of this God of War footage. Thor really isn’t the Avenger I’m here for.”

When reached for comment, Jameson expressed frustration with Sony’s coverage of the vigilante web-slinger.

“A few years ago, these livestreams always had some new pictures of that no-good superzero,” Jameson recalled. “I don’t know what changed since then, but they should really let us know before the stream if there’s not going to be anything Spider-Man related. That way I don’t have to waste my valuable time watching the whole damn thing!”

“Stellar Blade does look pretty cool though,” he later conceded.

While many in the livestream chat shouted down Jameson’s demands, other users were more supportive.

“BugleBoy kind of has a point,” a user by the name of InsomniacFan33 told us. “A lot of people are really excited for more Spider-Man, and it’s frustrating when you watch stream after stream hoping to see that only to get radio silence. I don’t necessarily agree that we ‘should unmask that webhead and expose him for the fraud he is,’ but some screenshots would be nice.”

At press time, Jameson was reportedly negotiating payment for exclusive Spider-Man leaks after being messaged by Peter Parker masquerading as a Sony insider.