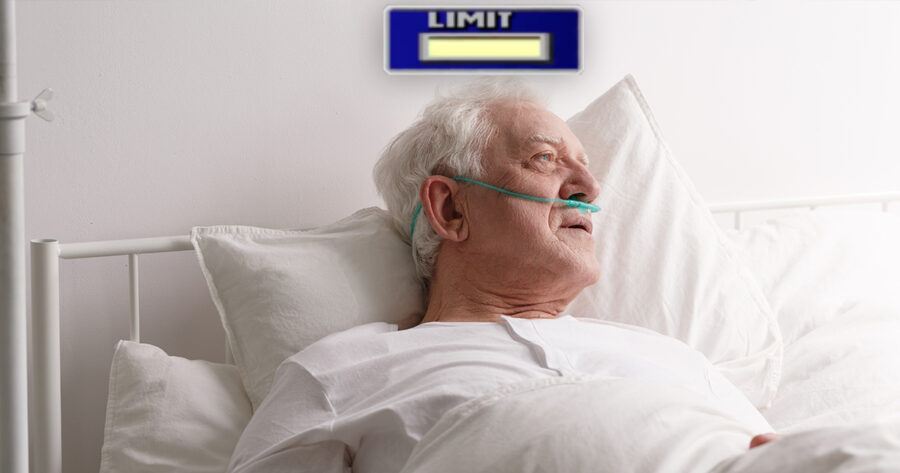 ROCHESTER, Minn. — Dying 80-year-old man Rex Titus revealed to friends and family today that, after a decade of battling heart disease, he is still saving a fully charged meter attack “for the right moment,” according to those familiar with the situation.

“I first charged my meter back in 1942. I thought I might use it against the Nazis in the war, but the right moment just never came up,” said Titus, coughing up bits of phlegm as he glowed a sickly yet powerful red-orange. “I was just a careless young kid. I didn’t know what to do with my life, or my meter attack. So, I figured I’d save it until I really needed it. I’m still holding onto it; I don’t think I could handle the regret of using it. Not for ethical reasons or anything, but I would be tormented with guilt if I let off my fireball and then needed to zone while talking to my wife and children.”

Titus’s wife, Lulu, was sorrowful when asked about her husband’s wish to preserve his meter.

“I’ve known Rex since, my Lord, I can’t even remember when,” Lulu Titus explained. “Not once in my life have I seen him use that dang meter attack. I don’t know how he does it. He told me he was saving it until marriage, but we’ve been together for 40 years, and I haven’t seen him so much as enter the first few inputs of his hyper combo. You know how men are — they like to bottle everything up, and release it when they’re trying to move in close against characters with strong air game.”

Titus’s grandson, Leehigh, expressed confusion at his father’s reluctance to use his meter attack.

“If I had a meter attack, I’d use it as soon as I could. My pop-pop says that’s immature,” said Leehigh. “Sometimes I see boys in the locker room at school, sending gigantic tendrils of ice up from the floor in front of them, or vanishing into dark portals that allow them to teleport to the other side of the school, laughing and bragging about their attacks. My pop-pop says that there’s nothing wrong with being a late bloomer, and that the longer I hold onto it, the more damage it’ll do when I’m finally ready to use it; he tells me I have to be worried about something called ‘true combo potential.’”

At press time, hospital staff assured the public that there is no concern of Titus accidentally releasing his meter attack at the moment of his death, since all doctors and nurses are trained in life-saving parrying techniques.