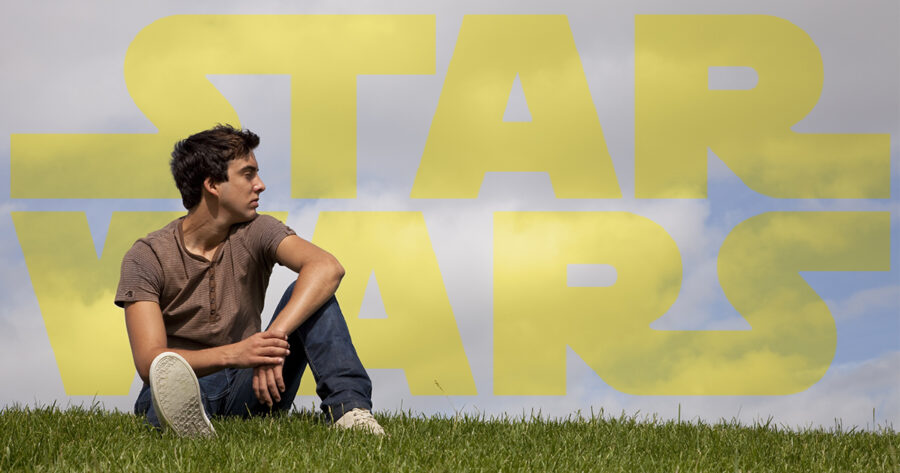 “I used to constantly reminisce about how good Star Wars was,” Shegda recalled. “I’d sit there watching the prequels and think about how good the original trilogy was, how I wish Lucasfilms would make a spinoff movie about Han Solo or maybe a TV show about Boba Fett. Those thoughts would wrap around me like a warm tauntaun. Now I have all the Star Wars I could ever want, about the things I’ve always loved… and I feel nothing. ”

According to those familiar with the situation, Shegda has had trouble finding nostalgia for any franchises at all.

“Ghostbusters? New movie starring Paul Rudd. Dune? New cool reboot. The Matrix? Part four! Sex and the City? New series on HBO Max! I hate this!” Shegda remarked. “I just want to sit around and think about how much I loved these series as a kid, not have to deal with the fact that they’re somehow still ongoing as an adult! Do you know how much harder it is to love something when it exists?!”

“I can’t even be nostalgic for my childhood!” he added. “My life is so much better now than it was then. I have an amazing relationship with my parents, I’m married to my high school crush who somehow gets more beautiful with each passing day, and I’m in the best shape of my life. This shit fucking blows! I’m trapped in a state of contentment. It’s horrifying!”

At press time, Shegda claimed that he was almost nostalgic for the Obama presidency before realizing that he was basically living through a reboot of that period as well.