Man Finishes Life in 43 Years With 0 Kills and 2,000 Secrets Missed 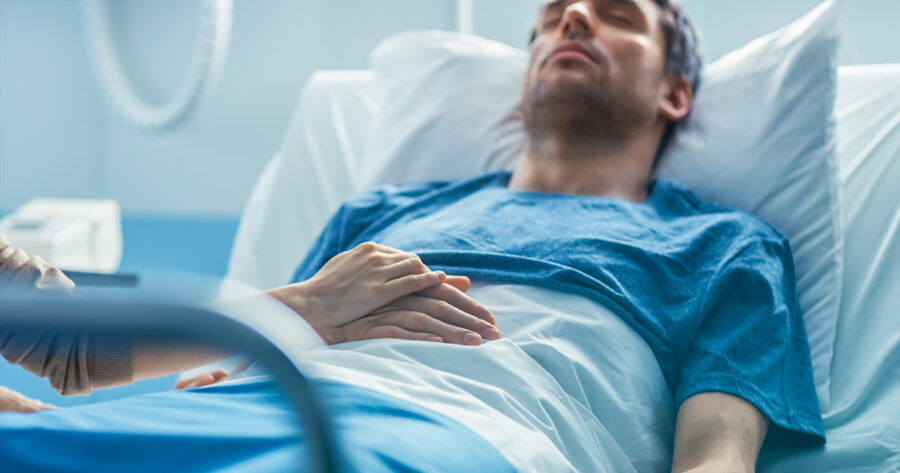 HOUSTON, Texas — Local man Christian Balthazar passed away yesterday at the age of 43, leaving behind his beloved wife Cory, his three children Ella, Dory, and Kyle, and a lifetime total of 0 kills and 2,000 secrets missed.

“That’s a pretty weak run,” said Jude, Balthazar’s friend of 30 years. “He didn’t even think of turning around at the beginning of the game to look inside his mom’s vagina for an overshield. True noob stuff. He’ll be missed dearly.”

Close friends and family gathered to mourn his death and share their critiques of his playthrough.

“Christian would run against every wall trying to interact with it. You don’t have to do that! Usually the wall looks weird or there’s something in the environment that clues you in on where to go,” said his wife, Cory. “A lot of secrets weren’t even hidden that way. If he had checked my email, he would’ve known about the man in the bondage suit I keep hidden in the basement.”

Although there were many critiques made of his playthrough, several people also praised the speed at which he was able to finish.

“I can’t believe he was able to finish life so fast with zero cheats or exploits,” Jude said, holding back tears. “The doctors say there wasn’t even a cause of death. Dude was just finished. That’s a pro strat. May he rest in peace.”

Christian’s children shared what they had learned from their father when it came to life strategy.

“I’m gonna make sure I always have at least one rocket on me so I can blow up any walls that have cracks in them,” his son Kyle said. “Daddy never did that.”

“I’ll try to listen to conversations people are having around me,” Christian’s youngest daughter Dory said. “Daddy missed a lot of lore and secrets, like the fact mom also had another sexual partner in the attic.”

“I’m going to flush way more toilets,” his daughter Ella said. “One of those things is going to open a secret passage some day.”

As of press time, Cory was openly leading a polygamous lifestyle with the two extra men in her house.