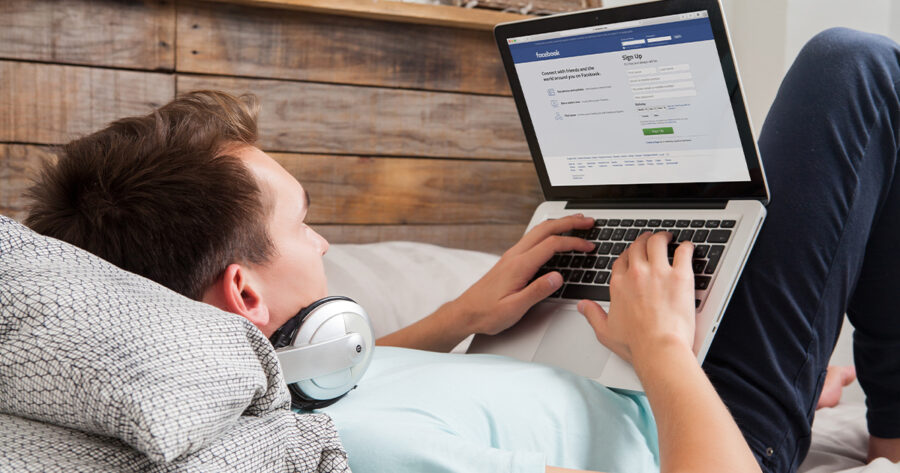 DETROIT — Social media user Jerry Clay has reportedly taken to Facebook to explain his online hiatus that none of their followers were aware had started.

“You’ve probably all been asking yourself where I’ve been,” Clay posted in a status that received no comments and two laughing reactions. “But the truth is, with everything going on lately, I just didn’t want to keep relying on social media to be the be all and end all of my social life. We spend so much time on here that we forget what it is like to go outside and do something. Thus, I have spent the last three weeks free of social media. I am sorry if the posts and pictures I put up have been missing from your lives, I promise, I have missed the interaction too.”

Although he insisted that his digital hiatus was relevant enough to warrant an apology, many reported that they hadn’t even noticed his absence.

“Was he off social media? I had no idea,” said former classmate Renee Worthy. “I mean, my timeline is such a mess of boring and angry people, I guess I didn’t notice when some guy I went to high school with 15 years ago stopped posting Deftones lyrics for a few weeks. That definitely explains the huge hole in my existence I’d been feeling, it was not seeing Jerry’s bullshit.”

Even those close to Clay have reportedly not noticed his break from posting.

“I don’t have the heart to tell Jerry this,” said Roger Clay, Jerry’s older brother.  “But I actually muted him some time ago. I think a lot of people did. I just don’t need to see his dumb ass memes and weird emotional outbursts. Oh, and the Deftones lyrics. Enough already.”