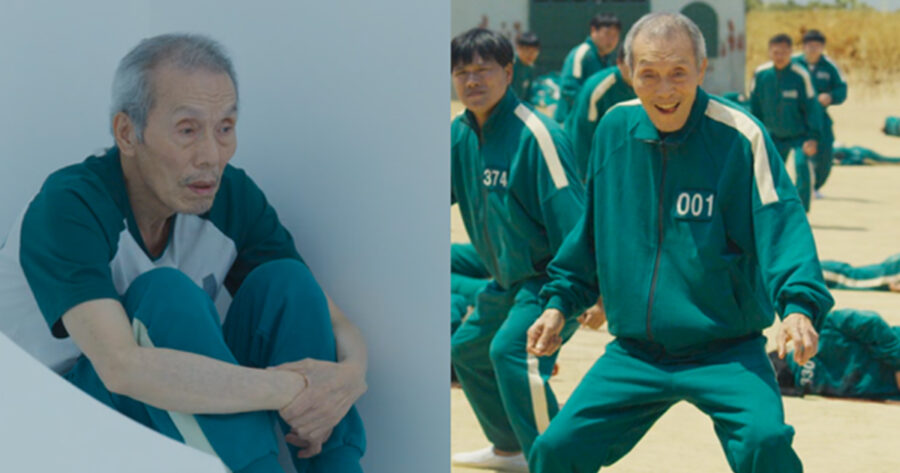 DES MOINES, Iowa — Local man Alton Redford expressed an excitement to catch up on Netflix series Squid Game so that he can finally see the parts where all of his favorite memes of the last two months originated from.

“I like to think of memes as sort of really quick, funny trailers for the shows I want to watch, and I don’t see anything wrong or dystopic about that at all,” said Redford. “Like before I finally got around to watching Tiger King, I kept seeing all of these Joe Exotic memes on Twitter and I knew I had to get to watching it. It’s almost like the rapid-fire exposure to memes brainwashed me to want to go watch the show or something!”

According to those familiar with the situation, Redford only began watching Squid Game after seeing a particularly viral trend based on the show’s first episode.

“I kept seeing these memes on Instagram that featured the red-light-green-light robot and I had no idea what the context was, but I was so intrigued, especially after seeing all of the crying-laughing emojis in the comments,” Redford explained. “It was well worth the effort to get to the end of the episode and to see the meme in its purest, most natural form. The experience of watching further enriched my appreciation of the meme, so it was really worth the effort overall.”

Close sources within Netflix confirmed that this is a part of the company’s overall marketing strategy.

“What’s more likely to get you to watch a show? Your friend telling you that you have this new thing because you would like it? Or seeing the same image all over social media for two months and going blind with rage that you don’t get what everybody’s laughing about? Obviously the latter,” said Netflix marketing strategist Aj Mullins. “Having good content is a thing of the past; that’s why 95% of our marketing budget is put into making sure that people feel like a dumb loser for not watching our shows. And the remaining 5%? That’s for sending Dave Chappelle around the country to get into arguments with random strangers.”

At press time, having binged all of Squid Game and deciding he did not enjoy it, Redford began crafting a meme using images from the show to express his opinion on it online.