Man Can’t Wait to Suck at Jackbox In Person Again 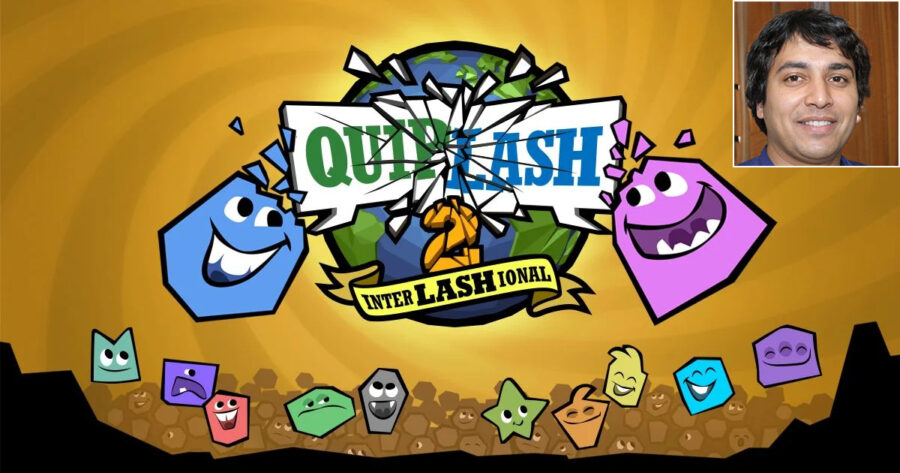 KANSAS CITY, Kan. — Local gamer Collin Hackett is reportedly excited for the quarantine to be over so he can suck at Jackbox, the popular collection of multiplayer party games, with his friends in person again.

“Being complete ass at Jackbox just isn’t the same over Zoom,” Hackett stated while he typed ‘something not nice’ as his response to the Quiplash prompt ‘What’s the last thing you want your doctor to say to you?’

“You don’t feel the rejection as palpably as you do when you’re in a crowded living room,” he continued. “I miss my friends laughing at every response to a Quiplash prompt except for mine, which generally tend to garner nice throat clearing or sometimes a couple of forced chuckles.”

According to those familiar with the situation, Collin isn’t the only one of his social circle that misses him being absolute dogshit at the game.

“It’s nice having someone around that makes you feel better about your own contributions,” said Melanie Sanders, a friend of Collin’s. “Every time I feel like I’ve certainly made the worst T-shirt in TKO he’ll draw one with a smiley face so bad he has to write the word ‘smiley face,’ under it. Collin’s the best.”

Several members of the friend group revealed that they didn’t realize Collin’s ineptitude was the glue holding their social interactions together.

“It’s the same exact games, but you really miss out on the best parts when you are playing online,” said Hal Weatherby, another friend of Hackett’s. “Like making eye contact behind Collin’s back about just how unimaginative a grown human being can be. Sometimes for a gag he’ll make his name be Collin with one ‘L’. I mean Jesus, man. But online all the fun is gone. We actually are switching games because this is just too boring.”

As of press time, Collin was asking for more time before he took his turn in an online game of Cards Against Humanity.