Man Admits to Experimenting With Naruto in College 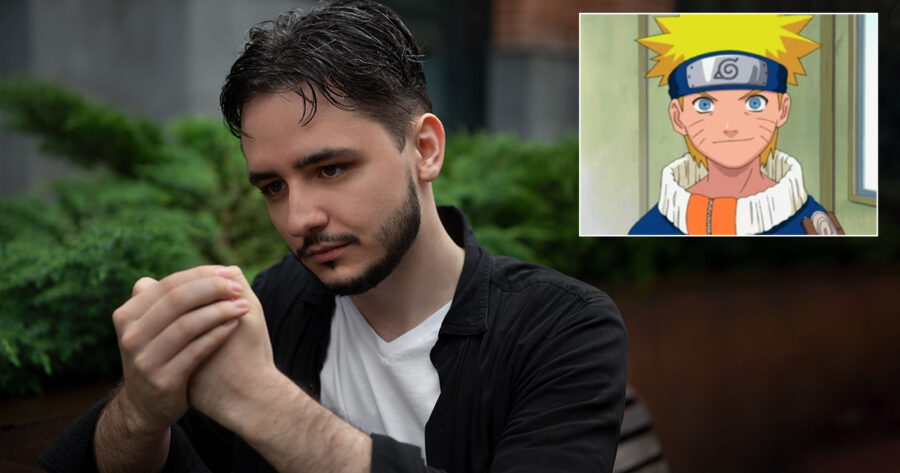 CHICAGO — With society having become more accepting of anime and manga over the years, local man Andy Marban admitted to experimenting with Naruto for a time in college.

“It was brief,” said Marban. “My roommate was like, ‘hey man, they’re playing Shippuden on Adult Swim tonight. You in?’ What was I supposed to say? I gave it a try, and yeah I got hooked for a little while, big deal. It’s 2022, everyone is pretty much accepting of the anime lifestyle these days. A little bit of experimentation in college doesn’t make you a weeb, OK?”

“I walked by his cubicle one night and noticed volume 7 of the manga series Naruto on his desk,” said Murray. “I went outside, and saw he was running to catch a bus. His arms were… extended backwards, much like the ninjas in Naruto would run. I had to look away, it was too much. Couldn’t he be into a better series like Bleach?”

When pressed on the issue, Marban became increasingly defensive.

“Nan—I mean what? What did he say? No, I don’t do that anymore, I said that was back in college,” remarked Marban. “If that book got there, that must have been a practical joke or something. Even though the Chuunin Exam is one of the best arcs in the series, there’s no way I would be re-reading that. Not that there’s anything wrong with it.”

At press time, Marban was spotted at a local anime convention with a Naruto headband proudly displayed upon his forehead.