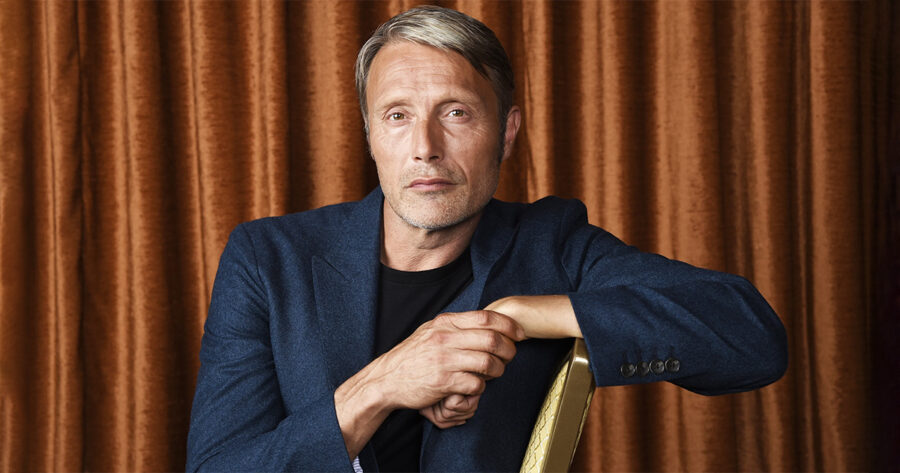 COPENHAGEN — Actor and internet personality Mads Mikkelsen, famous for his roles in James Bond and Hannibal, opened up about his silent battle with Malicious Facial Prognostics, commonly known as Evil Face Syndrome.

“When the doctor told me I had a clinically-diagnosed evil face, it was crushing to me,” a broken Mikkelsen said. “I didn’t want to even be an actor, but every job interview I went to would go downhill when the interviewer would start pleading with me to let their family go after seeing my sinister visage. One day I went to a casino, sat down at a table and just acted like my normal self, which was later turned into the movie Casino Royale. I have kept it quiet since then, doing whatever I can with my wicked, pained eyes to pay the bills.”

Mikkelsen’s doctor elaborated on some of the specifics of EFS.

“Patients can be tested for Evil Face Syndrome as a child, by having them sit back in a leather chair and arch their fingers. If it looks natural, chances are they are suffering from EFS. Mr. Mikkelsen’s case was one of the strongest we’ve ever seen, with symptoms manifesting as an infant. We noticed that as a child he would disinterestedly stare at his juicebox and swirl it around like a glass of brandy. We decided to get him tested for Evil Face Syndrome right away and sure enough, his ratings registered at about 60,000 units on the Willem Dafoe Scale.”