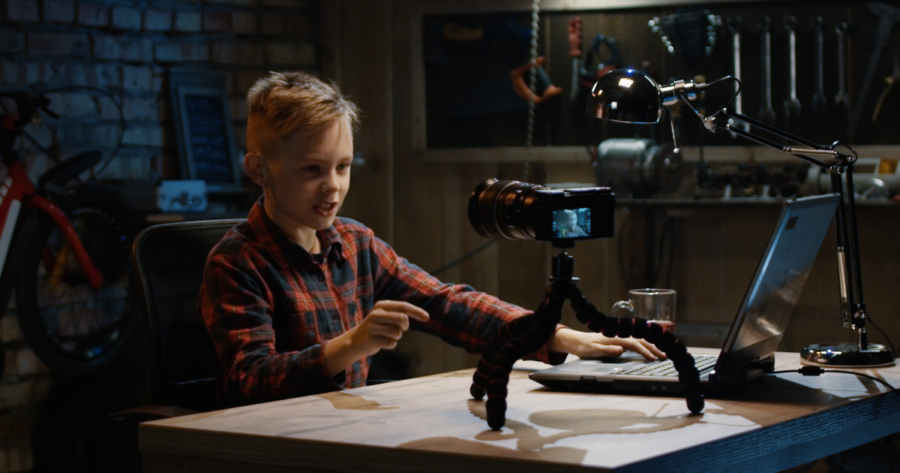 SYRACUSE, N.Y. — Local six-year-old and utter failure Freddy Johnson has been unable to turn a profit from his toy review YouTube channel for the sixth consecutive month, disappointed sources have confirmed.

“I knew things might be tough for the first few weeks after we launched Freddy’s Toys, but six months out and the little shit hasn’t landed a single sponsor,” said Freddy’s mother and majority shareholder of Freddy’s Toys LLC Lisa Johnson. “We keep dumping money into toys for him to review and I just don’t know how much longer we can keep this up without a brand deal. I mean, sure, we return all the toys after we shoot an episode, but the production costs add up with every trip I make to the mall and back!”

Other stakeholders in Freddy’s Toys share the growing sense of pessimism about the vapid grade-schooler’s potential for long-term monetization.

“Listen, I love him, but the kid’s as charismatic as an oyster cracker,” said producer and father Fred Johnson Sr. “We put an amazing toy in front of him and the doofus just whines. The first couple shoots weren’t bad, but after a while, what little excitement he had collapsed into the black hole that is his personality. Now instead of ‘Wow! This is so cool!’ it’s ‘Why can’t I keep my toys?’ and ‘Why are you doing this to me?’”

At press time, Freddy’s parents were reportedly considering cutting their losses by giving all of their son’s toys to a cheaper child vlogger in a third world country who would appreciate them more.