Long Server Queues Preventing Neo From Jacking Into The Matrix 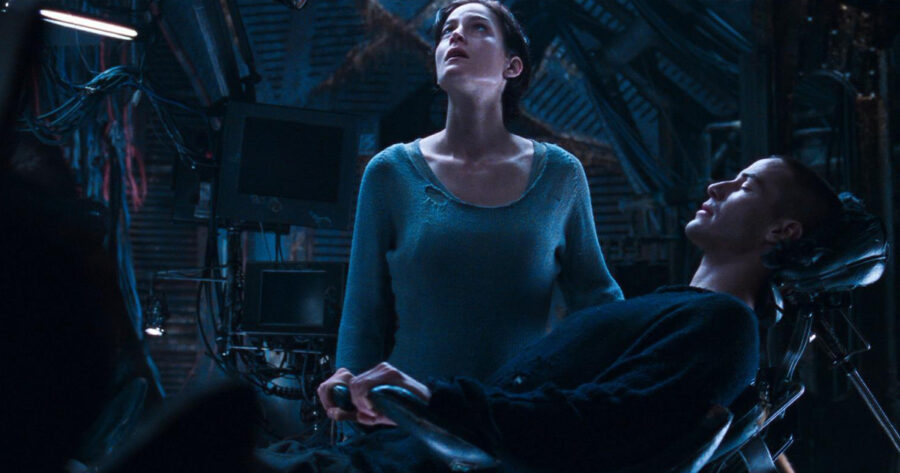 THE MNEMOSYNE — A recent update to the Matrix has led to a massive influx of both new and lapsed freedom fighters jacking in, causing servers to hit capacity and forcing many to endure significant wait times before they can start freeing minds from the simulated reality.

“When you’re entering the Matrix, you want it to be as fast and smooth a process as possible,” explained Neo, a long-time user of the popular Matrix service. “What you want is to be able to plug a metal spike into the data port in the back of your neck and go straight to running on walls, dodging bullets and trying on sunglasses. You don’t want to just lie there for hours waiting for your chance to get in and save people from a virtual prison. Did I mention there’s a spike in your neck the whole time? It gets pretty uncomfortable.”

According to Neo, some are taking drastic steps to avoid the wait, leading to a worse experience for others.

“There are a lot of selfish people who stay jacked in for days at a time because they don’t want to give up their spot, which only makes the wait longer,” said Neo, running around the all-white void space of the Construct with a machine gun to kill time while waiting to load in. Sometimes I’ll queue up for hours without moving up in line, no matter how many times I say ‘there is no queue.’ Thank god that Agents kill some of them every now and then, or I’d never get a turn!”

Others on the ship understood Neo’s frustration, but also saw a positive side to the increased strain on the servers.

“Ultimately, this is a good problem to have,” Bugs, captain of the Mnemosyne, told us. “While it sucks that not everyone can experience it at once, it shows that we’ve created a mission that resonates with lots of people, which is very humbling. Plus, I’ve never seen my crew more motivated to free people from the Matrix than now, when they know it’s making their next jack-in a little bit faster.”

At press time, Neo was setting forth on a perilous journey to the machine city, in order to ask them to construct additional servers.