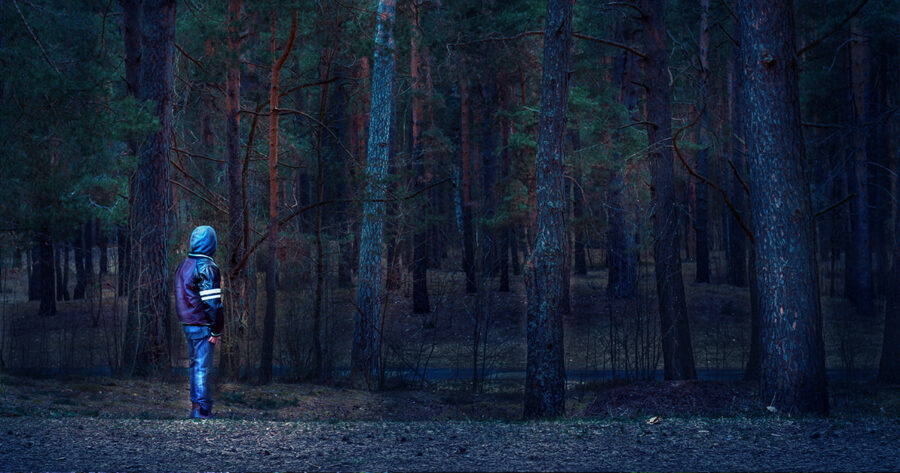 PAXTON, Mass. — The failure of a precocious gang of tween misfits to vanquish a cosmic evil known as Hy’groth and their resulting slaughter has forced the Paxton Police Department to take matters into their own hands and mobilize against the supernatural threat plaguing their town, a group panicked onlookers confirmed.

“Fuckin’ useless kids. They were making such a big goddamn deal about eldritch abominations, dimensional rifts, and all kinds of nerd shit, only to get themselves killed before doing anything about it,” said police chief Calvin Griffiths. “Shit, speaking of, we still have to call in crime scene cleanup to pick up what’s left of them. Those guys really creep me out.”

Sources confirmed that the Paxton PD was aware of the impending danger but decided not to act.

“Yeah, we knew something was going on, but Jesus Christ, did you see what that interdimensional thing did to those poor kids? There’s no way we wanted to get involved if we didn’t have to,” said Detective Joan Stefford. “Those kids seemed dead-set on investigating things themselves. We just figured they’d probably take care of it before we needed to get involved.”

“How the heck are a buncha kids gonna fight a Cthulhu?!” she added.

While citizens were quick to criticize the police force for allowing local children to put themselves in mortal danger, Paxton PD maintains they made the best decision based on the information at hand.

“The Hopkins boy from Pine Street was leading the crew, and I mean, the kid was like some sort of child prodigy. How were we supposed to know he’d fuck it all up?” explained Detective Stefford. “Seriously, everyone at the station really thought he and the new girl would make it. It’s a damn shame. Maybe my son would have stopped bullying them if they’d succeeded.”

At press time, Detective Stefford was reportedly “exploring other options” after unloading her service weapon into the shambling abomination failed to stop it from eviscerating a lonely, sheltered teenager with budding telekinetic powers.