Link Refuses to Talk to Police About Robbery He Witnessed 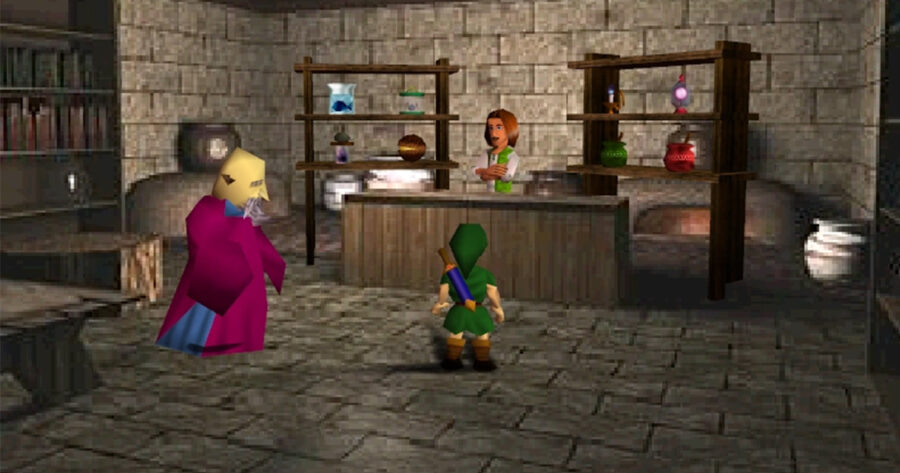 KAKARIKO VILLAGE — Local folk hero and adventurer Link has garnered the support of his community after refusing to speak with local police about a robbery he witnessed firsthand.

“Based, totally fucking based,” said an impressed resident Kakariko Village. “While our community certainly has to investigate the root causes of some of the crimes we’ve seen lately, Link understands that involving law enforcement only raises the odds that someone’s homes would get raided and their chickens slaughtered. Link’s the fuckin’ man.”

The robbery occurred last night, as a masked villager entered the Kakariko Village shop and quickly absconded with ten bombs, a life heart, and a big tub of red potion.

“No, I haven’t spoken to any guards,” said the shopkeeper. “I have insurance, and Link was right there and got a look at the guy. What do I need Hyrule guards for? Is there a helpless old man in town that requires a beating? No? Then why are you asking me if the guards can help me out?”

Princess Zelda stood by her longtime associate, saying she would refuse to press state charges on Link for his refusal to cooperate in an ongoing investigation.

“Look, Link had a different upbringing than a lot of us,” she said. “I was born and raised into privilege; the Hyrule guards have never had anything resembling a desire to be less than honest with me. But Link? Link’s had a sword in his hand since he was seven years old, and has sadly had to slay about 400 guards in his life, just for trying to do the right thing. So I completely understand his hesitancy to assist the authorities in this case. If I know Link like I think I do, he’ll just find the bastard and put an arrow in his heart. He says it’s better to handle our own problems rather than rely on piggish authority figures that don’t even live in this town. Well, he wrote that down and showed it to me once.”

As of press time, Link refused to speak to any media about the continued crime spike in Hyrule Village.