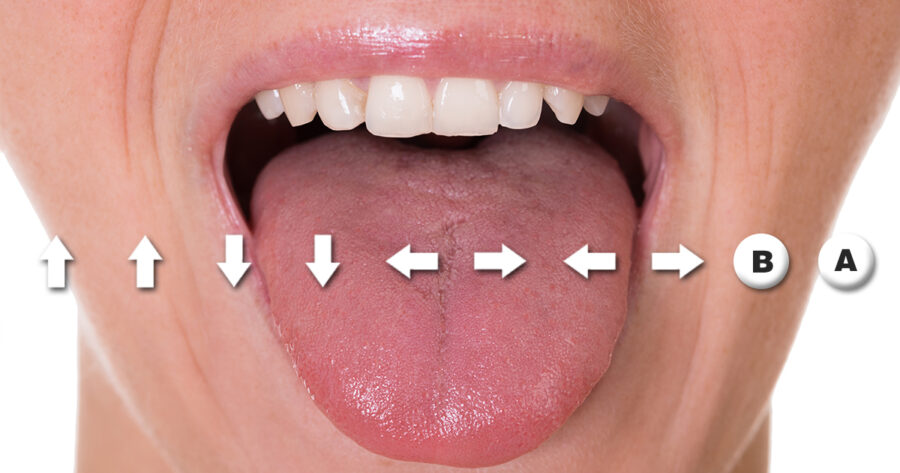 Facebook0Twitter0Reddit0
X
BY Freelancer ON January 16, 2018

“The pressure was on with my new girlfriend; things got pretty heated and I panicked,” recounted Peterson. “To be honest, the first thing I tried was to blow on it like an old Nintendo cartridge but that seemed pretty ineffective.”

The 22-year-old would not answer detailed questions about his sexual history, but did concede he “wore a trilby hat during freshman year, if that tells you anything.”

“I started searching my memory for anything to help,” the sexual champion told reporters. “I thought back to playing ‘Contra’ with my older brother — I mean, I tried not to focus on my brother, but I did think about that code we used to beat the game. That’s when I knew what to do: up, up, down, down, left, right, left, right, B, A, select, start.”

All present during the reciprocated third-base interaction agree that the plan worked out.

“I saw he was struggling, but then things just fell into place, you know?” said Madison Grunwald, Peterson’s partner and fellow student. “He admitted it to me after, and I was like, sweetie, I’ve been using the Konami technique for years. It works for everyone. There’s no shame in it.”

The so-called Konami Code, entered as ↑↑↓↓←→←→BA, was first created for Konami’s 1986 NES port of “Gradius.” Developer Kazuhisa Hashimoto added the code both to help with playtesting the tough space shooter and to pass on his knowledge of female pleasure to future generations.

“The extra lives are a bit of an easter egg, but the real treat is going down on someone you love,” said Hashimoto. “I don’t mean to be arrogant but I believe I was the first to see the potential of video games as a tool for sexual education. It is a powerful medium, indeed,” he said with a grin.

At press time, Peterson was sighted using a popular Sims cheat code to work through an exam in a required Film History class.