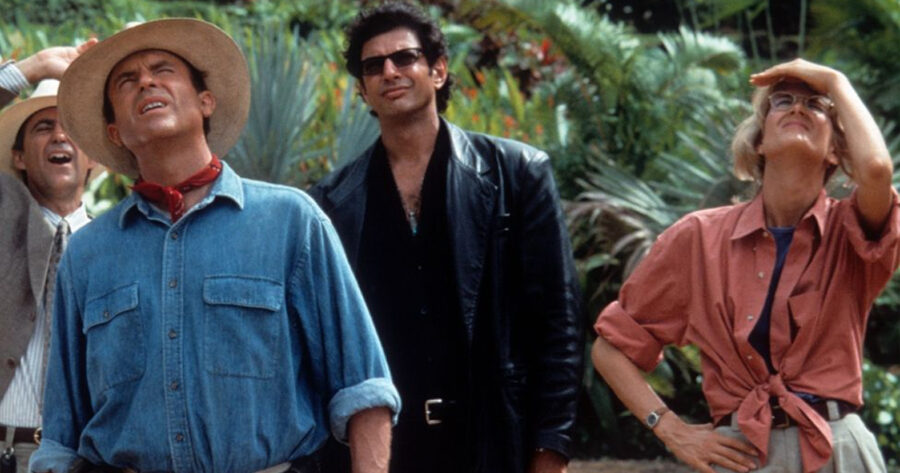 LOS ANGELES — After years of meticulous research and testing to prove the feasibility of the moonshot scientific experiment, executives at Universal Pictures announced today that they have cloned scripts for a dozen new unproduced Jurassic World movies from the DNA of the original Jurassic Park movie’s single good idea.

“It really is a marvel of technology,” said Regina Sharpe, head of the Bioengineering Laboratory at Georgia Tech University. “In the past, some labs have been able to clone small mammals, such as lambs, but this pioneering team at Universal has managed to extract the DNA of a single 29-year-old movie and make a dozen identical copies of it; the only observable defects being the fact that they are not very good or interesting. Still, they’re more or less identical to the original, which is quite impressive.”

Producers at Universal Studios were eager to explain the original motivations for the project.

“For years they told me I was a mad-man, a fool, a heretic!” claimed Robert Foot, President of Distribution at Universal. “They said it couldn’t be done, and that we should let the dead franchises of the world stay dead. But I’ve done it! I’ve created a dozen new summer blockbusters with a wave of my arm, and have hundreds more ready to be released unto the world at my command!”

Despite repeated attempts to calm Foot down, he continued his impassioned speech professing his love of the craft of filmmaking and the world of the Jurassic Park franchise specifically.

“God is a coward! In 1997 I sewed a bird’s wings onto a frog so it could fly! They both died, but in that instant I knew the very sinews of life itself were at my command!”

At press time, Foot could still be heard muttering to himself in his office about 45 Goodfellas sequels he was planning to bring to life that afternoon.