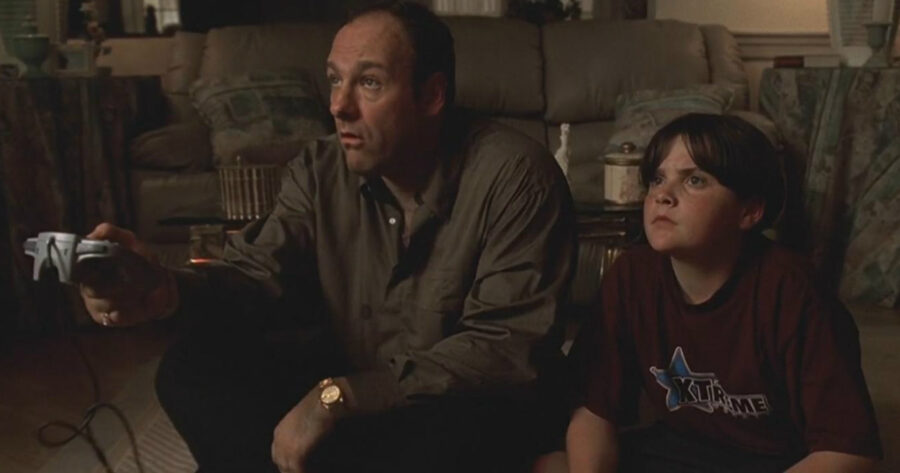 NEW YORK — The world-renowned Juilliard Academy for Performing Arts announced that it has created a new course specifically designed to teach its talented actors how to handle video game controllers like a normal person.

The Performance Of Play: An Introduction to Controller Control will break down the fundamentals of looking like you know what you’re doing while playing a console game. Some of the challenges students will face over the semester long course include: Holding the controller still, keeping a firm grasp upon it’s handles, and using their thumb, not fingers, to press the face buttons.

“Just like when I hear a terrible accent, whenever I see someone in a movie waving a controller around like a fucking moron even though the game shown is Animal Crossing, I’m immediately taken out of the experience,” Juilliard graduate Mike Bergeron told reporters. “As a profession, we need to do better.”

Professor Robert Callagray explained that he spearheaded this initiative after watching an episode of The Sopranos in which James Gandolfini holds an Nintendo 64 controller in one hand and points it at the screen like a gun.

“Yes, the N64’s button layout was a mess, but this was a completely implausible way to play Mario Kart,” Callagray complained during a lecture. “If even one of the greatest actors of our time had no idea what he was doing, then I knew I had to be a part of the solution.”

If the course is successful, Callagray hopes to expand it into an advanced series on gaming acting. Plans at this stage include an intensive focusing on Gamer Face where students will learn to keep their mouth slightly agape and their eyes bleary and unfocused.

“My dream,” Professor Callagray said, “is one day for an actor who’s playing a game to effortlessly transition from a half-vacant look of concentration to throwing off his headset and cursing out his teammates in such a way that any gamer watching will shed tears of joy for finally being represented accurately on the big screen.”