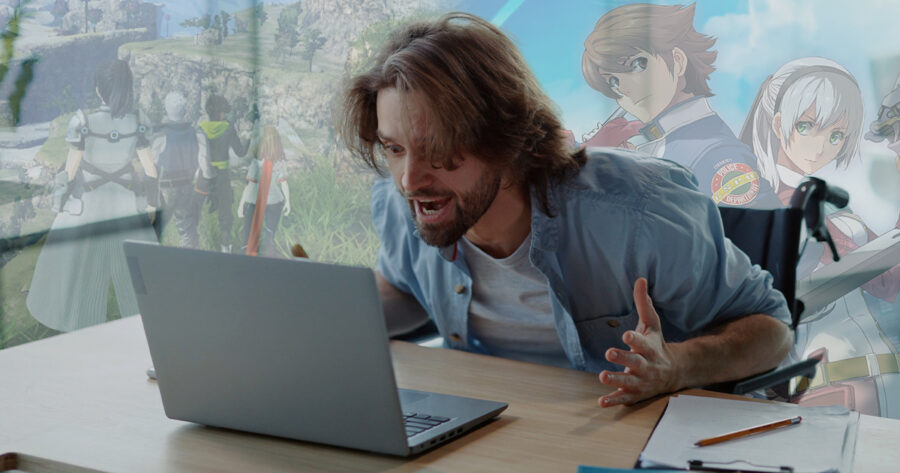 “This game is so much better than your shitty 6/10 review alleges,” began Laurie on Twitter. “You clearly just don’t understand the story or the combat complexity, so you should just quit playing games and just drink fucking bleach. Although you did acknowledge that the game has cute characters and a good artstyle, so just drink a small cup of bleach, I guess. I should murder you for not thinking this installment is the best in the series, but I agree the series is usually great as a whole, so maybe I’ll just lightly maim you.”

Laurie went on to decry the ethics and validity of parts of the review.

“I couldn’t believe how blatantly paid off you are when you criticized the game,” Laurie wrote on the IGN message board. “But when you wrote the game has redeeming characteristics, it was nice to finally see ethical games journalism. Although the section deducting points for long loading screens made me realize you’re incredibly biased and have an ax to grind with me personally, I felt your assertion that the game’s ending was satisfying was completely impartial and fair.”

At press time, sources reported that Laurie exercised further restraint by only posting the first half of the reviewer’s house coordinates online.