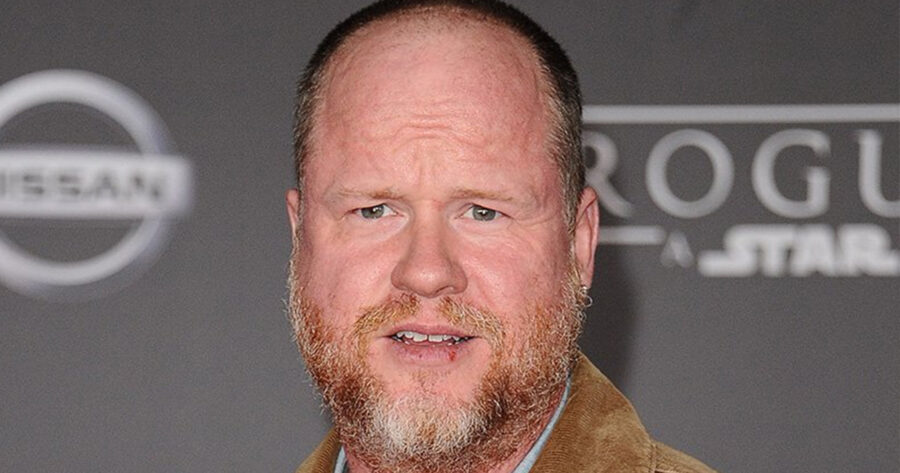 LOS ANGELES — Writer and director Joss Whedon, while struggling to explain to his 22-year-old girlfriend today why people were so mad at him online, came to the realization that she was born after his TV show Buffy began airing.

“OK so remember how things were before Buffy came out? What? You weren’t born yet?! No, not the original movie, the show I made in ’97. You were born after that too?! Welp, this is really awesome. And by ‘awesome,’ I mean precisely the opposite of that, Boss Baby!” Whedon said to his young girlfriend. “Well the 1990s were a different time. Yeah, those 1990s. The ones that happened — hold up — 30 whole years ago?! Yikes City: population 1. Back in those days, women were basically seen as weaklings. No one respected them and most of the things they said were serious and not snarky at all. That’s when ole Jossy came along and basically feministed the shit out of the world’s butt. I mean basically, I was the king of feministing. Queen? Doesn’t matter… anyway, I empowered all of these women, but now, all of the sudden, they’re being super bitchy to me. It’s insane! Is it my fault I had sex with all my young actresses? Of course not! How was I to resist? And now Iron Giant’s mad at me because I cut all the scenes in his movie and said it was because he sucked. Again, this is my fault? I guess you live by the nerd, you die by the nerd. Are you getting all this, babe? You’re gonna wanna sit down, because there’s a lot more to it and — oh yes, you’re already sitting.”

At press time, Whedon was reportedly furiously scribbling in a notebook trying to find the little quip that would make everybody love him again.