JOB ALERT: Blizzard Has a New Posting for “Office Bully” 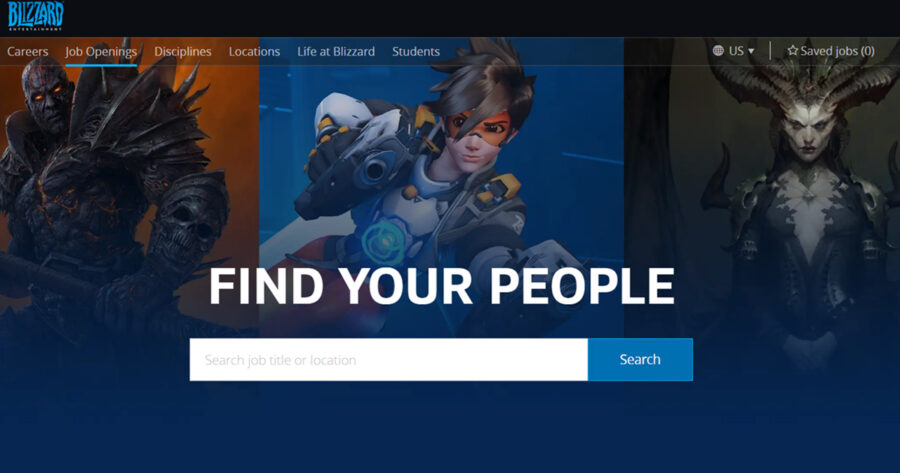 Hey gamers! We like to help our readers sniff out exciting opportunities to get their foot into the gaming world from a career perspective, and if you’re a complete and utter piece of absolute shit we may have just the lead for you today!

Activision Blizzard, publishers of incredibly successful games such as Call of Duty, Diablo, and World of Warcraft, and star of such lawsuits as California Department of Fair Employment and Housing v. Activision Blizzard, have recently posted a full-time job opening on their website for something called an “office bully.” It’s an unconventional tech position, but that could very well be something made to work in your favor if you’ve been looking to pivot into the gaming industry!

Now, a little inside tip that other more conventional employment oriented websites won’t give you: you should probably lie on your resume! If you are going for this job (which includes perks such as paid time off and the ability to eat anybody’s lunch that you find in the fridge) you should make sure you appear to have the requisite skills they are looking for.

Remember, they can’t come out and say it in the job posting, but Activision Blizzard is most likely looking for someone to (forcibly) maintain their office culture. The one in question is famously known as a ‘frat boy’ culture, so it’s not hard to do the math here. We suggest that before applying to this position that you update the “Skills” section of your resume with things like “inappropriate workplace hugs” and “harassing the small segment of employees that are female.” Maybe also something like, “proficient at intimidating employees into working nights and weekends without directly threatening their positions.” Yeah, they’ll like that.

Another insight into this position, which sadly is a 100% in-office job at this point, is that it lists the pay as “negotiable.” We feel this would be a great opportunity to show them that you have what it takes and demand a lucrative salary and dope ass parking spot or else you’re going to pour Cherry Coke into their computers and bully them to the point of tears. Show them you got the goods. Show them you’re Activision Blizzard material.