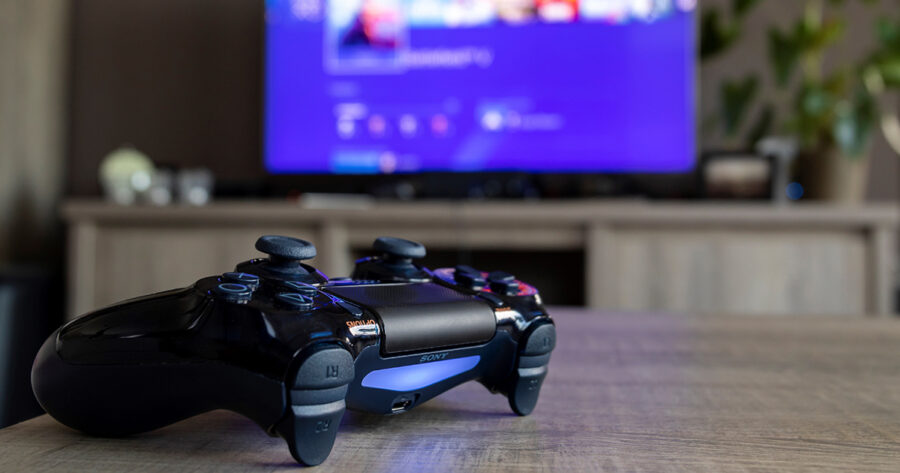 As our technology gets better and better, people become attached to the familiar. Old interfaces become the preferred, retro designs come back into play, and the obsolete retain their status far longer than they should. Well, it’s time the tech world give itself a cold, long look in the mirror and come to the obvious conclusion that we all know deep down in our hearts: it is time to replace all television remotes with controllers.

Gaming is no longer just a hobby or a joke for people to “cringe” at. Gaming is a billion dollar industry with trillions of people worldwide spending quadrillions of dollars on quintillion video game devices each year. As we push into the future of technology, you are just lying to yourself if you ignore the sound of the march of sextillion gamers pushing our culture forward.

Too many times we have heard the harrowing stories of gamers going home for the holidays, trying to watch some streaming TV on their parents’ devices, and being forced to deal with cumbersome, awkward remotes. Pushing awful and stiff arrow buttons to navigate around virtual keyboards that were clearly designed for control sticks. Our nation has the money and ability to solve this problem. We are capable of putting this behind us.

Together, we can eradicate the mistakes of those who came before us. It’s going to be difficult. Hell, it’s going to be downright frightening at times. But we need to be brave enough to join together and say enough is enough. We have a moral obligation, as a society, to replace TV remotes with controllers.