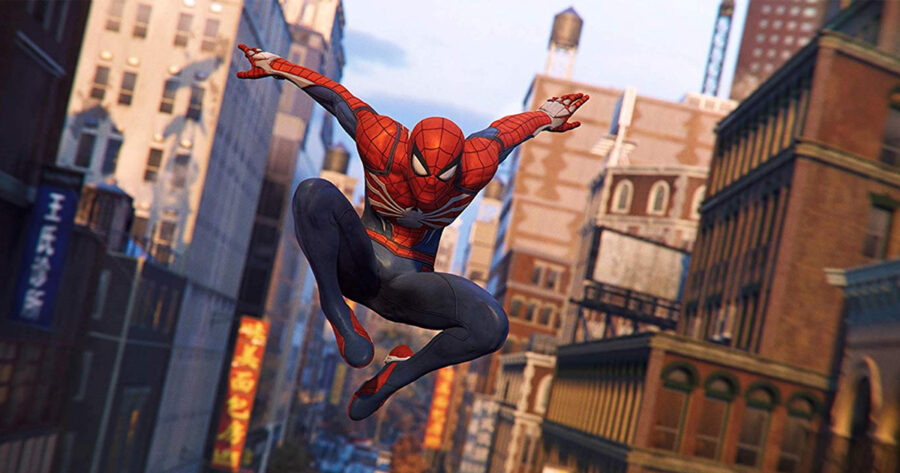 BURBANK, Calif. — Chaos and confusion swept through Insomniac Games headquarters today as hundreds of employees found out they weren’t already working for Sony, report sources familiar with the studio.

“We are excited to finalize the paperwork we could have sworn we handed in two decades ago and announce our acquisition of Insomniac Games,” said Sony in a press release this afternoon. “Apparently that was Naughty Dog we bought back then. Honest mistake.”

The news left crowds of Insomniac employees in an existential frenzy.

“I need to call my accountant,” shouted one anonymous employee. “I maybe have been lying to the IRS for the last 10 years! Nobody is sure how we could have been independent this entire time. I mean, we made Spyro and Sony owns that!”

“It’s so weird to learn we actually weren’t official with Sony this whole time and suddenly now we are,” said Liz Gomez, a programming lead on Insomniac’s hit PS4 game Spider-Man. “This is just like the guy I was dating freshman year. Way to drag your feet, fellas!”

Witnesses noted that some employees seemed well aware of the news. Said another anonymous Insomniac worker, “Of course we weren’t owned by Sony. I worked my ass off for Sunset Overdrive, and that was Xbox-only. Remember?” However, an informal survey concluded that most employees did not remember Sunset Overdrive.

The news of Sony’s non-ownership of Insomniac Games culminated in a statement by CEO Ted Price this afternoon.

“Insomniac’s storied history as an independent game studio has opened a lot of doors for us to publish our back catalog on other platforms,” said a visibly disturbed Price to a crowd of reporters. “Or, it would have, had we actually known we were independent all this time!”

Internal sources confirmed that Insomniac has begun offering counseling to any employee who feels overwhelmed by the sudden news. In a related story across the Pacific, rumors are abuzz that Nintendo is preparing to finally buy the rights to Mario from the Japanese napkin and tissue paper conglomerate that created him.