If You Think All TV Remotes Should Be Controllers, You’re a Fucking Idiot 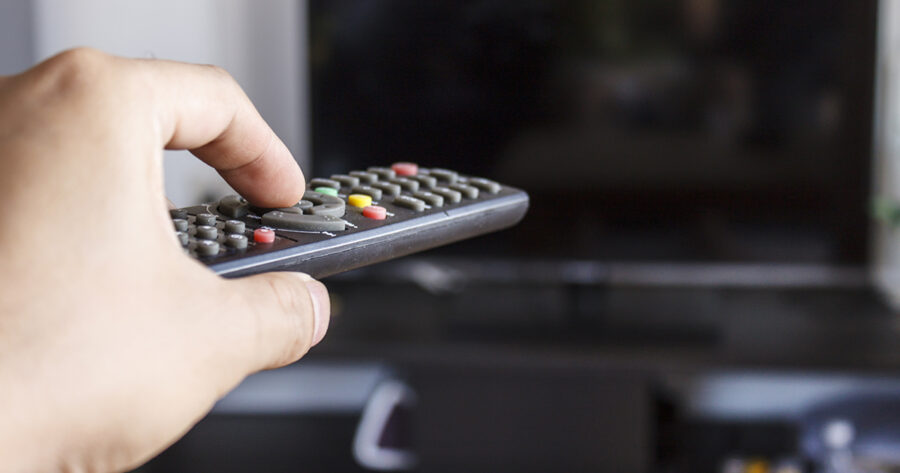 There’s an article going around today, making the ridiculous argument that all TV remotes should actually be gaming controllers. I haven’t read the article—I don’t want to validate these kinds of ideas—but it should go without saying that this is wildly off base. If you think all TV remotes should be controllers, you are an absolute fucking idiot.

Remotes and controllers are two different things. Arguing otherwise is harmful to television watchers, and more importantly, it threatens the very existence of gaming. Let me explain.

Remotes are designed to send short messages to the television. They’re for navigating menus, pausing, skipping ahead, that kind of thing. Most of the time, you’re just pushing a few buttons. Once you get to the thing you want to watch, the remote goes away—onto the coffee table, or (probably) between the couch cushions. Television and film are passive mediums. The remote is a crude tool for a crude task, designed to get the job done and get out of the way.

Controllers are designed to forge a fluid connection between Gamer and game. They pick up on every twitch, every click, every little change in pressure, continuously, until the device disappears and the player becomes one with the game. Gaming is an active medium. The controller is a highly sensitive instrument, designed to complete an extremely complex task, perhaps the most holy task an object can perform: playing video games.

You wouldn’t use a rake to dig a hole. Why is this case any different? The qualities that make a TV remote feel “clunky”—rubber buttons, slim shape, lightweight—are the very things that make it good at its job. They’re why the remote can slide between the couch cushions without pausing The Sopranos. They’re why you can bump it when you reach for your drink, and you won’t accidentally exit to the main menu, just when the movie was getting good. Try doing the same with a controller, which is purpose built to pick up every single movement. It’s simply the wrong tool.

More than that, this is a matter of honor. To equate the remote with the controller is to slap the gamer in the face. Gamers are active. Gamers win. Gamers get owned. Gamers argue with the squad about who fucked up, rage quit, log on and do it all again. Our controller is our weapon. It’s razor sharp. Dodge, parry, strafe, attack. It has no place in the tepid world of streaming apps, where simple remotes spit out dull commands. Up, down, select, cancel.

If every TV remote becomes a controller, the consequences will be dire. Manufacturers will inevitably make controllers work better as remotes, which is the very opposite of making them better controllers. They will dull our weapon, so the novices don’t hurt themselves. In the process, Gamers will lose track of what makes us special.

Gamers and non-Gamers are two different things. More is at stake than just a couple pieces of hardware — this is a battle for our souls. Which side are you on?