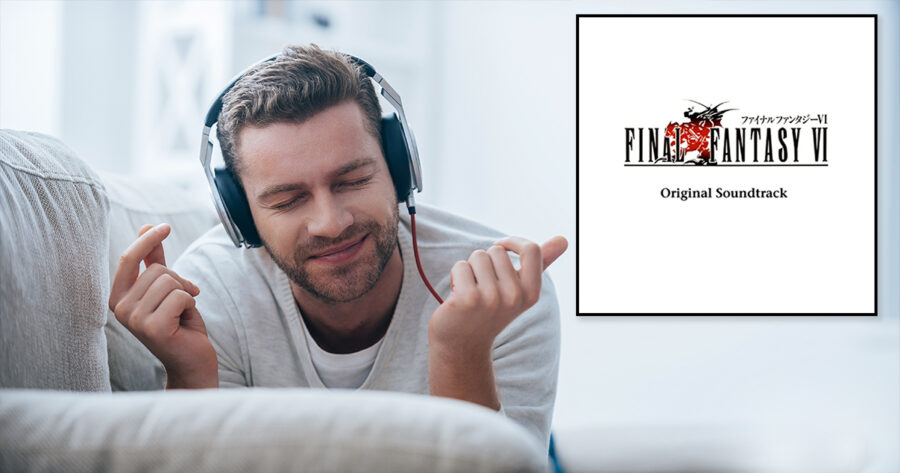 PROVIDENCE, R.I. — Darcy Martin, an alleged superfan of original video game soundtracks, has revealed that he has never actually finished listening to the beloved Final Fantasy 6 score in its entirety, shocked sources have confirmed.

“Don’t get me wrong, I’m very familiar with it,” Martin said of Nobuo Uematsu’s iconic soundtrack, addressing and confirming the rumors that had consumed the r/gamemusic subreddit for the last several days. “In fact, I bet I could pretty much imagine how it ends, based on the first few discs of Kefka’s Domain, and all of the other soundtracks I’ve listened to. Who says finishing something is a prerequisite to it affecting and being important to you?”

The statement was made in a recent video Martin has uploaded to his YouTube channel, where he defended himself against allegations of being a fake game soundtrack listener.

“That’s bullshit dude,” read one of many highly upvoted critical replies. “Don’t run around putting it on your list of all time greats if you’ve never even finished it. Darcy is just another video game soundtrack fan doing it for the clout and not the love. It’s just so god damned depressing.”

Martin defended his citing of the soundtrack as an influential work despite him never completing it, citing the many ways he has listened to the first dozen or so songs over the years.

“I had the CD years ago, listened to a lot of it,” he said. “Then years later I downloaded the soundtrack onto my Android, but it never quite sounded right, so I didn’t finish it then either. I know I could get it through any number of online platforms, or even just grab the original online, and I am sure I’ll get around to it one day, but I don’t know, I feel like I get it, you know?”

As of press time, Martin is just listening to the Rocket League soundtrack again instead of something with a little more substance.