Here Are All the Pinocchio Movies Coming to Theaters This Year 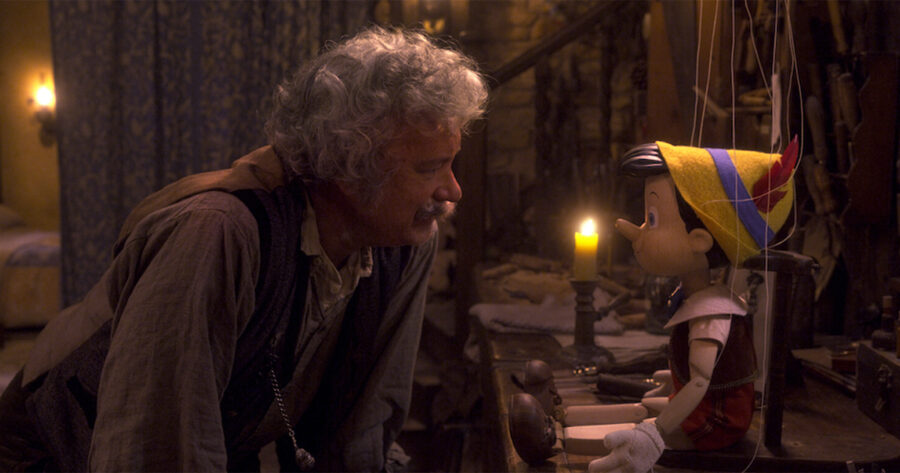 There are a lot of Pinocchio movies coming out this year, but which film best explores the story of this man who turns a toy into a child? Well fear not, because here’s a list of all the Pinocchio films you can see in theaters before the end of 2022.

Disney expands their live action remakes in a futile attempt to avoid doing one of the really racist ones.

Longtime fans of the Pinocchio children’s tale will admit that this adaption will in fact be a movie about the character Pinocchio.

Pinocchio: Robert Downey Jr. Gets To Do One This Time

I dunno. Could be good. Gepetto would have a goatee. Maybe he’s kind of funny?

Someone at Disney is fired after Lin Manuel Miranda’s cage is left open and the Hamilton composer remakes Pinocchio while no one was looking.

Idris Elba plays a down-on-his-luck wood carver who must steal and kill to provide for his puppets in this gritty prequel which allows audiences a peek into the sick, twisted origin of Pinnocchio’s father.

Gotta make that overseas box office somehow, so this Pinocchio movie takes place after the events of the book and features Pinocchio traveling the beautiful country of China.

This remake seeks to streamline a lot of the convoluted plot of the original for new audiences. This time Pinocchio is just some guy.

While not officially announced yet, this adaption will likely just materialize into existence in the next few months, especially considering that Tim Burton hasn’t made a weird fucked up little movie in a while.

Pinocchio Is Gay or a Woman and Everyone is Upset

A mediocre cash-grab that you’ll have to defend just because internet bigots will put you in a corner. But good for Billy Eichner for nailing that Pinocchio role!