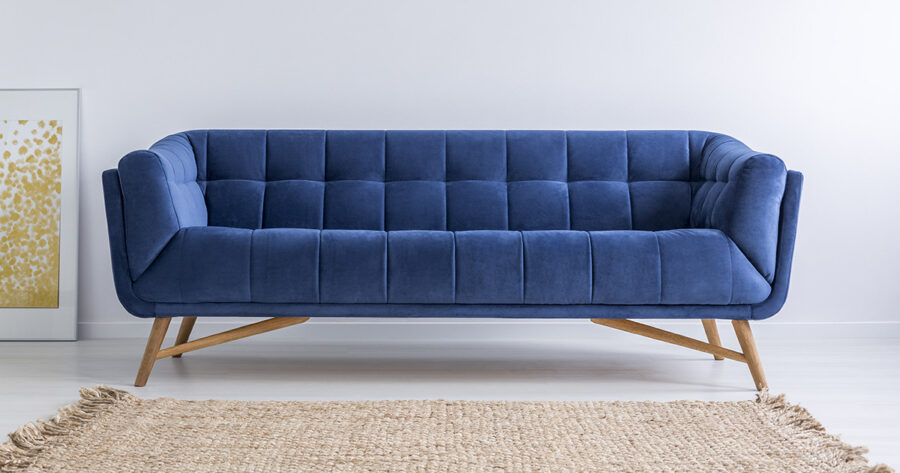 SAN FRANCISCO — Local furniture developer Dave’s Decor has announced a controversial update that will cut off couch service for all customers.

“We know you’ll miss the couch. The couch has been a huge part of what makes Dave’s Decor so special. Unfortunately, it’s just not something we can put resources into anymore. It’s not feasible. Why would more than one person need to be in the same place, together, sharing the same piece of furniture? That’s what the internet is for,” said company founder Dave Vega in a video posted to YouTube. “From now on, Dave’s Decor will be going chairs-only. You can still share that same couch experience you’ve always loved with your friends and family, you’ll just need to use two or more pieces of single-person furniture, separately.”

Longtime customers have spoken out in protest, claiming the move is nothing but a cash-grab by a company with no new ideas.

“It would be one thing if Dave’s was innovating. Then, I could forgive cutting costs in other areas. But they’re not—it’s just the same old designs, re-skinned to look different. Why not invent a piece of furniture that screws onto the ceiling, and you strap yourself in and pretend the whole world has turned upside down? Why not make a table with 45 legs? These are just ideas,” said local sitter Martha Yeats, who has fond memories of sitting on couches with other people as a child. “The point is, now it’s going to be two chairs for $150 each instead of one couch for $200. This update is totally hostile to the sedentary community. I’m going to uninstall all their furniture from my house. I recommend everyone else do the same.”

Outside analysts claimed Dave’s Decor was part of a larger trend, extending far beyond the furniture industry.

“You’re going to see more and more products that treat people as individual consumers, instead of products that help people connect with each other in a physical way, by sharing common tasks and building social bonds. I wish I could think of another example of that happening, but I’m drawing a blank,” said financial consultant Janet Greer. “There’s got to be one.”

The company gave no information on the fate of coffee tables, which are reportedly on thin ice.