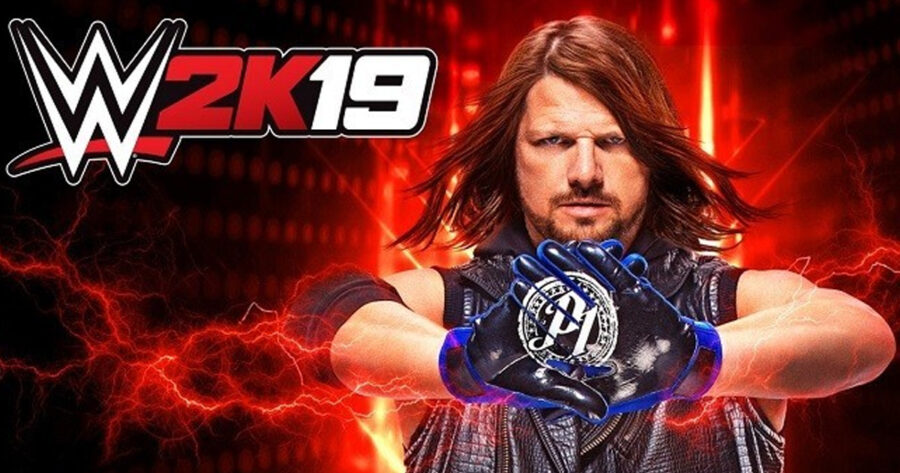 STAMFORD, Conn. — Several key details about this year’s WWE console title have been released, including an unprecedented refund being included with the most expensive variation of the annual franchise.

“We’ve got a lot of exciting things in WWE2K19,” said this year’s cover star, current WWE champion AJ Styles at a press conference yesterday.  “New match types, an updated story mode, and this year a full half of the roster will bear a passing resemblance to their real life counterparts. We also have some really exciting incentives for players purchasing special editions of the game.”

At this point in the announcement, WWE CEO and chairman Vince McMahon took the podium and revealed several options fans will have to purchase this year’s installment.

“You could buy the standard edition for sixty dollars, or you could get the Collector’s Edition, which features several throwback wrestlers and classic WrestleMania moments,” said McMahon.  “Or if you get the Special Edition, you’ll be immediately granted a refund upon booting the game up and realizing that this year’s title is just as disappointing as the last several.”

Players will be given the option to have the refund credited to them via PayPal, their gaming account of choice, or can even have it applied to their WWE Network subscription.

“We wanted to make it as easy as possible for members of the WWE Universe to continue to be disappointed in our product week in and week out,” McMahon continued.  “It’s never been easier to fully experience just how many ways we are phoning it in these days!”

The brief video game portion of the press conference then ended as several other WWE related enterprises were being promoted as well, including the new season of Total Bellas and the upcoming direct-to-DVD feature The Marine 6: Origins: Requiem, starring The Miz, Randy Orton, and the Repo Man.