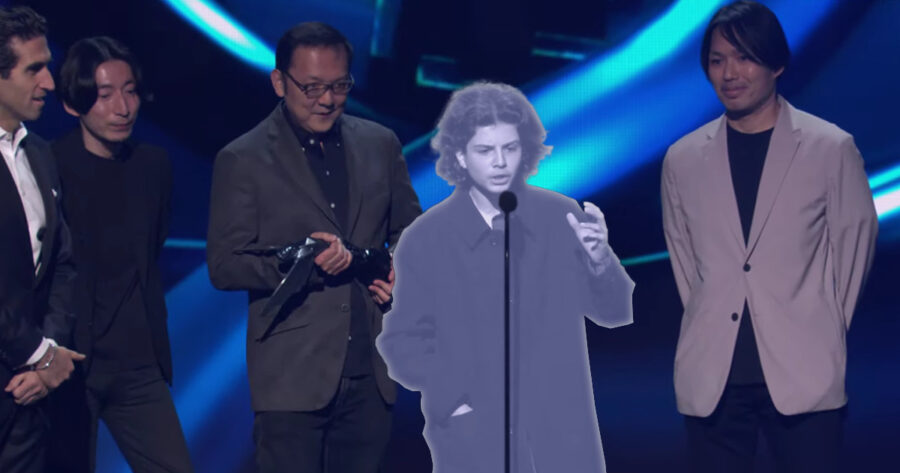 LOS ANGELES — Elden Ring developers were embarrassed at the 2022 Game Awards after accidentally summoning the wrong spirit ash to help with their speech for Game of the Year.

“OK holy shit that was embarrassing. We were hoping to get the big jellyfish guy but we ended up with some weird teen instead,” said Elden Ring director Hidetaka Miyazaki through a translator. “He did a good job of pulling aggro from the cameras and security guards but his ‘Mention Bill Clinton’ attack did barely any damage and happened way too late for it to matter; we ended up having to just win the speech on our own.”

According to those familiar with the situation, the development team was able to summon the spirit ash on stage with help from that one guy in the orchestra who was going absolutely crazy on all the instruments at the end.

“Things got kinda hairy at the end when Geoff Keighley straight up arrested our spirit ash, but luckily we were able to summon Torrent and just trample over the audience to get the hell out of there,” Miyazaki added.

At press time, fans of the Game Awards were complaining that the Game of the Year win was unfair after it was discovered that Miyazaki used the Rivers of Blood katana to strike down the other developers nominated in the category during Josef Fares’ incredibly lengthy speech.