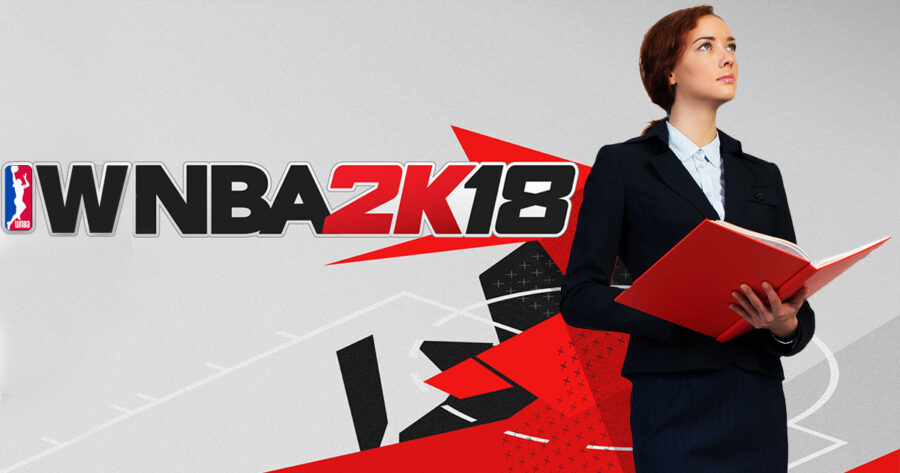 NOVATO, Calif. — First looks at this fall’s upcoming WNBA2K18 game are in and a majority of the game’s career mode reportedly consists of athletes working their day jobs, disappointing many who had a chance to play.

“The game looks great, and I was excited to play,” said WNBA fan and video game blogger Jeremy Roberts. “Then once you get going it’s mostly filing paperwork at your office job. There was this really hard minigame where you try to get coworkers to cover your shift for a game, too.  What a disappointment.”

Many have opined that the game simply isn’t as engaging as its NBA counterpart. While NBA2K18 allows adds some backstory to the career narrative, WNBA2K18 seems almost entirely focused on your player’s life off the court.

“I thought it was gonna be like the NFL Head Coach game, but… there’s not really much basketball at all,” said game reviewer Kat Phillips “You get to play for a while being underpaid in front of a modest crowd. Then the game forces you to make a choice between either moving to the Czech Republic to make a living playing basketball, or going back to your paralegal job for the offseason. I played both versions and I’ll tell you, neither is very fun.”

One feature players did enjoy is the full customization of characters. “You can choose from all types of hairstyles,” said Roberts. “Anything from an out-of-the-way bun to an out-of-the-way ponytail. There’s also 2 different facial settings. ‘Very tired’ or ‘extremely tired’  which alters the size and color of the characters under eye circles.”

As of press time, the game had no discernible ending. “Best case scenario really is for your team to pay you not to go overseas for the off-season. But that means you spend most of the game just sitting at home cutting coupons, which is incredibly boring.” Roberts went on to add, “The only way I can see that you could actually win in this game is to marry rich.”