Winning for Losers: How to Win at Camping by Being the Only Survivor 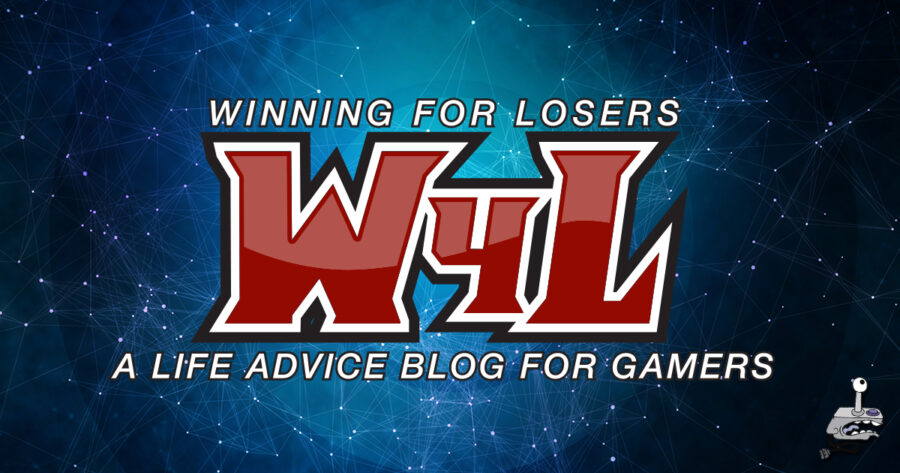 Hello. I’m Greg Parker, eSports legend and streaming megastar (despite what you may have heard, my lawyer says I will be getting all my accounts reactivated soon). Although I have not been found guilty of anything, my publicist says the court of public opinion has mandated I put more effort into showing I care about this community, am authentically and deeply sorry, and understand other cultures.

With that in mind, I have agreed to take a position here at Hard Drive as advice columnist, where I will use a plethora of award-winning gaming knowledge and strategies I’ve developed over my distinguished 18 month career to help turn you pitiful losers into winners.

So let’s go ahead and get this shit out of the way — I’m Greg Parker, and welcome to Winning for Losers.

1. Greg – I’m going camping with my family of four this month. Any advice? Melissa in Maine

Ah, camping with a full squad is hard. What I know based on my time outdoors is you’re going to be on an island with guns and armor scattered about, surrounded by 99 other people and your goal is to kill every last one of them.

Other groups on your campground will try to protect each other from your attacks, so if you successfully knock someone down, be sure to promptly execute them before they can be helped up.

But the first thing you’re gonna wanna do is decide as a group where to set up camp. Many people like camping on nice flat surface, like the end of a bridge — waiting for another group of four to drive across before just roasting the fuckers when they get close enough. Personally, I like to head straight towards a heavily populated area so I can increase my kill count or die early, but if you have never gone camping before, it can be a good time: Just grab some armor, pick up any automatic gun, and hunker down behind some cover near a choke point to start picking off strangers.

Quick tip: If anyone in your group goes down early, you leave them to die. I don’t care how much they cry or beg for someone to save them, they are only going to slow you down. The circle is closing in and all you can do is run. Death is a major part of camping and they will understand that as the light slowly fades from their eyes.

My number one advice to new campers is this: Shoot the driver first. Ending the lives of anyone else in the car will be much easier after that. Then locate their limp, lifeless bodies and check them for anything of value.  This is how you go from being a loser to being a winner, like me, Greg Parker.

2. Hello Greg, I am a little league coach and my players are not very good. How can I help motivate them to be stronger players on the field? Anthony in Kentucky

Motivation means nothing: what matters most is winning and it doesn’t matter how you do it. From my extensive experience as a video game pro, I know the most important strat in baseball: have your pitcher hit the opposing players in the head with a baseball until they can no longer field a legal lineup.

Much like defensive driving, my offensive pitching strategy has changed the game.

Here’s how you can pull it off:

First thing you wanna do is trade away all your shitty little league kids. Figure out who is best on the other teams and trade 4-5 players and some draft picks for each one. You only need a handful of good players and the rest can go fuck themselves.

Then, select your shittiest pitchers. You don’t care if they get booted from the game because they have one job: eliminate enemy all-stars. Have the pitchers aim right for the face of the other team’s good players. Sure, you’ll go through pitchers like an eSports team goes through g-fuel, but pitchers are trash and you don’t need them as long as they are removing all of the opposing players — in many cases, permanently.

By the end of the season, you will have a monopoly on good baseball players who are still alive in your little league, and that will earn you the respect and adoration of all your peers at the pizza party later.