Windows 11 Review: Where the Fuck Is Space Cadet 3D Pinball? 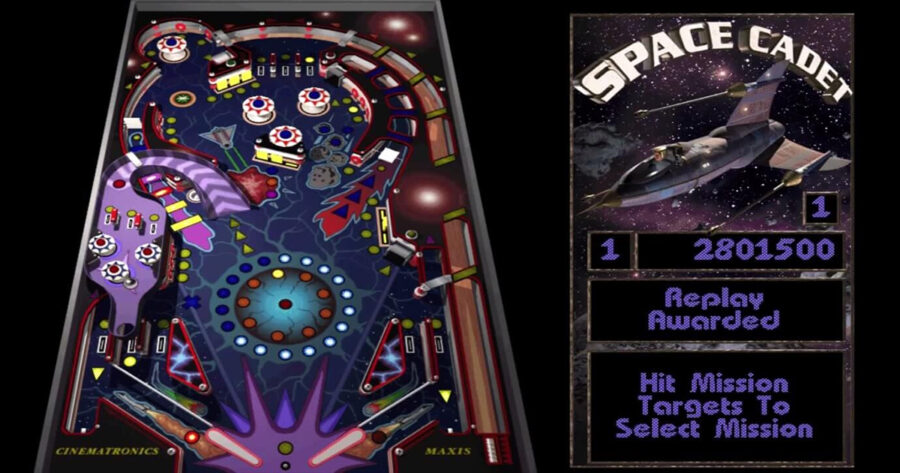 Microsoft has released its highly publicized, widely scrutinized newest operating system, an update to its pioneering software simply called Windows 11, and it features one glaring omission.

As with any major overhaul to your PC’s operating system, the new version improves some things, and sadly leaves a few innovations on the table, most notably fucking godamn Space Cadet 3D Pinball, which they always used to just throw in there for fun. It would appear that this top ten game of all time that was given to every PC user for years has been deemed unfit to be included in Windows operating system releases these days. What the fuck.

Windows 10 was released in 2015. That means these losers had five years to fine tune some things and steal some innovations from their competition. They also had five years to get their dumb heads out of their shitty asses and put the classic games back on there. You can’t tell me they didn’t also have time to tuck some fun little games into a folder or some shit. Looking for an amalgamation of Chrome OS and macOS? Check. Trying to play SkiFree? Go fuck yourself, I guess.

Now of course a lot of these games that we fondly remember from the Windows computers of our youths are readily available online, but that’s not the point. While Microsoft keeps bending over backwards to answer complaints no one ever had, such as “The Windows Start button is still on the bottom left of the screen, where it’s been my entire life,” the very real complaints of “Hey where’s that fun game that used to be on here,” remain unaddressed. Microsoft simply refuses to listen to us, the people.

Did you know that there’s no longer a 32-bit install option? Do you know what that means? I sure don’t, but I know how to make it to the Fleet Commander rank in SC3DP. That’s what Windows means to me. Once again, uninspired corporate “innovation,” leaves the consumers that have turned this software into a household staple from Windows 95 to XP with their dick in their hand. Shame on you, Bill Gates. I wanted to play the pinball game.

So there you have it. It’s Windows. It’s still the same, but they took some stuff from other things that have come out. If you’re reading a review, you probably already have some idea what to expect. What I find shocking, however, is that with all the talk of upgrades and centered toolbars, not one press release mentioned that they wouldn’t be including the greatest pinball game not played on an actual pinball machine. Everyone really dropped the ball here. Enjoy Cloud Streaming and rounded edges to your onscreen boxes, I guess. This shit sucks.