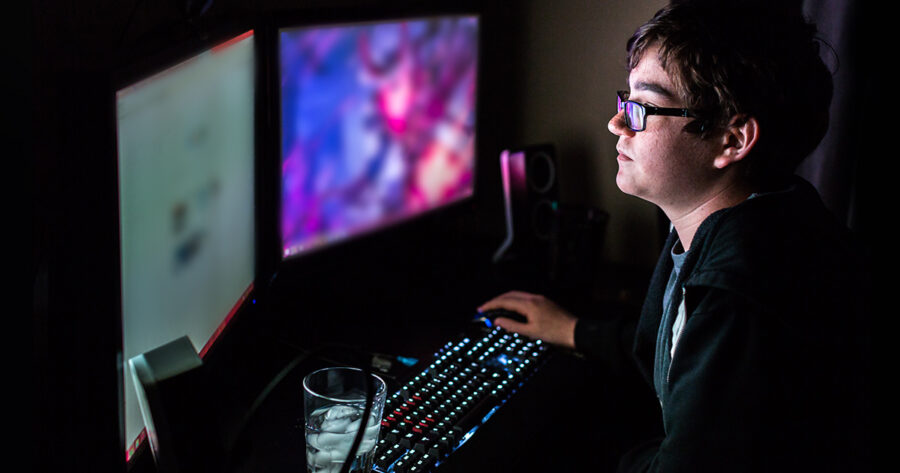 A common thought shared by the generation preceding mine is that video games are not to be considered art, even if they do have merit as entertainment. This is a notion I have much trouble accepting.

If video games truly are not art, then would I bootleg them daily without a hint of guilt?  Of course not.  Therefore, it’s obvious that video games are art, because me and my friends download them for free all the time and sleep just fine at night.


Here’s a story. When I was in the ninth grade, a kid made fun of my clothes, so I stole his bike and threw it in a river.  I got in a lot of trouble, and rightfully so.  The bike wasn’t mine; neither was the idea to wear a trench coat and shades everyday.  I got that from The Matrix, a film I downloaded and watched over and over for inspiration and something to whack off about.

So why is one OK and one isn’t? Simple, The Matrix is art, and a bicycle isn’t. I’m smart enough to know that you can’t put a price on art. In fact, it’s actually quite a disrespectful thing to do.

There are countless other examples, but I can’t think of any cuz lately I’ve just been talking shit to my opponents in Rocket League and exploiting cheats in PUBG, but they’re out there.

So don’t you dare call me a thief. The companies charging sixty bucks for little chunks of their employees’ souls, they’re the thieves. I’m just a guy that wants to fill his 2TB hard drive with games in case my neighbor ever figure out I’m bumming his Wi-Fi.