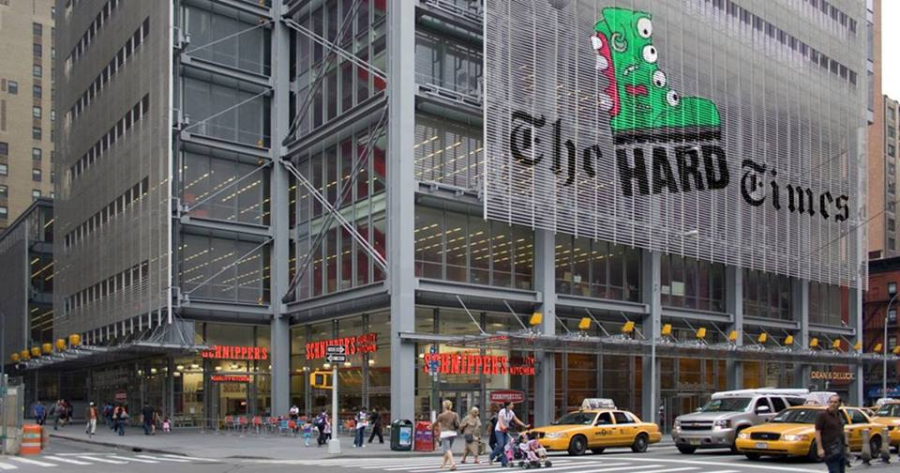 ArenaNet waded into controversy after firing developer Jessica Price for a series of tweets she sent to a streamer expressing her disinterest in his criticism.

Well, we at Hard Drive, the most ethical gaming news website of all time, agree that everything should be by the fans and for the fans. And lo and behold, many of our writers have tweeted out things that offend our community in their spare time.

We want to put their futures in the hands of our community. Below is a selection of our writers, with links to their articles on our website, alongside their most horrid tweets. At the bottom is a link to a form where you can vote to decide which of these disgusting writers should be fired.

Choose wisely. Or don’t. You’re in charge! So you can, and probably will, make your decision in whatever arbitrary way you wish, and we will carry it out as your humble servants in gaming.

You can learn a lot about someone by their stir fry. For instance, you can tell by the way I use my wok I'm a woman's man, no time to talk

Video games are fun and should be enjoyed by everybody

A Hold Steady album, but every song is just Craig Finn screwing up the intimate details and geography of American cities.

So no Ghost Dad sequel then?