Video Game Mini-Boss Insists on Being Called ‘VP of Bossing’ 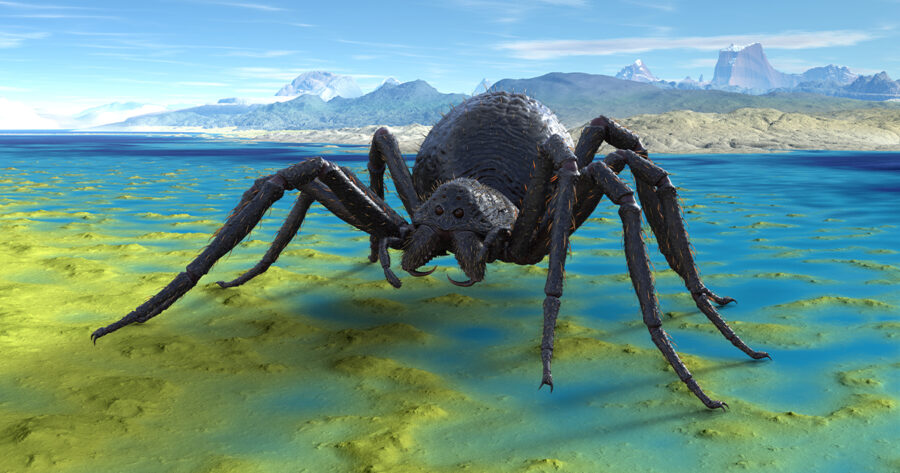 THE IVORY VALE — A large arachnid henchman that appears halfway through a nearby magical field has repeatedly been curt with fellow employees of the Dark Lord’s Empire as of late, loudly insisting on being called VP of Bossing in lieu of the traditional “mini-boss,” the moniker he’s traditionally associated with.

“That is a demeaning title,” said Meldgar Ackbaas, the large undead tarantula tasked with guarding the Enchanted Key, a challenge which most heroes seem to fly through no problem. “To insist that I am merely a smaller version of the more serious threat you will face later is not only insulting to me and all that I provide to the bossing department, but VPs everywhere, in all fields. I’d cut your tongue out if I weren’t so devastatingly ineffective in battle!”

Reportedly this wasn’t the first time Ackbaas had confronted his colleagues about workplace terminology.

“Oh man, if it’s not one thing it’s the other with Meldgar,” said a guard positioned near the field’s entrance. “First he kept telling us not to call his chamber a ‘stage,’ which I’m sorry, there’s moving platforms and spikes, sure feels like a stage to me. But okay, whatever you have to tell yourself, Meldgar. Now this VP of Bossing bullshit. OK fine, but instead of Shadow Guard Number Three, I want to be called Sir Todd the Brave Warrior around here from now on. Since we can just do that apparently.”

Many at the nearby tavern populated by the local adventurer’s guild said they were unaffected by whatever changes happened in the nomenclature of the team.

“Mini-boss, VP, bad guy, I shall slay thee thusly all the same,” said William the Rugged, a 13th century warrior descended from the Lightning Gods of the Third Guild. “Also, I suspect that all of this infighting about titles and responsibilities has led to a pretty bad work environment for everyone there. It’s become so easy for us to get through that whole thing. Sometimes we take the shittiest weapons we can find, just for fun. Glen went through the other day with two shields! Just fucking around!”

As of press time, Meldgar had been viciously slain and respawned even madder.