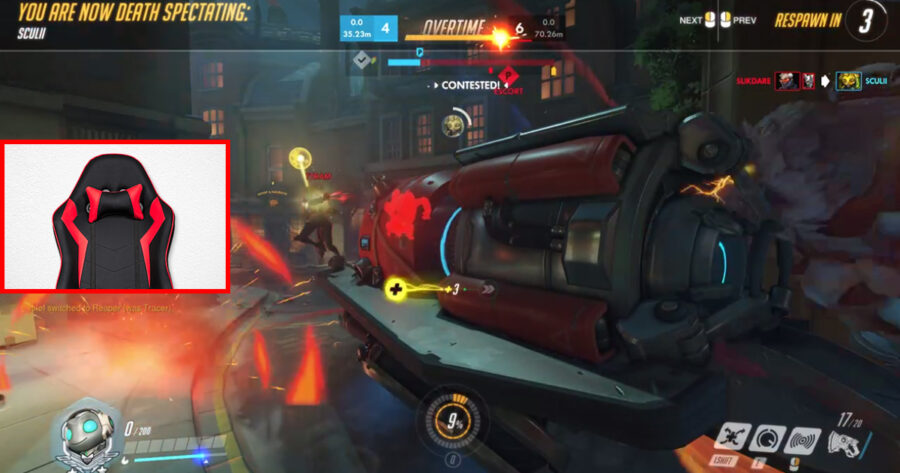 LAS VEGAS — Adam Egan, a rising young star in the video game streaming world, suffered a crippling blow to his subscriber numbers after a bowel movement caused him to take a longer than expected absence from his stream, frustrated sources report.

“Hold on dudes,” began his fruitless plea for patience during last night’s stream of Apex Legends, “I have to go take a shit. Enjoy this animation I just uploaded to my channel to play while I’m gone, and I’ll see you in a few minutes!”

The defecation took on an unanticipated involvement once it began, however, with Egan underestimating the amount of time he would need to exercise the waste from his body and return to his thousands of fans awaiting his next match in the popular battle royale game.

“did this dude die taking a shit?” read one comment from an impatient user, two minutes and seven seconds after Egan had announced his absence.  At this time that a mass exodus began, with over a thousand viewers leaving the stream, and over four hundred subscribers reportedly terminating their subscriptions to the Twitch account.

“I don’t have time to sit here while this dude disrespects us like this,” said an anonymous Twitch user. “He’s not just shitting in his toilet right now, he’s shitting on every one of his fans. There are plenty of streamers who seemingly never have to take shits, I guess it’s time for me to start following some of them.”

After the conclusion of Egan’s 12 minute fecal evacuation, he was shocked to discover the effect it had taken on his Twitch statistics.

“Oh my god,” he exclaimed to a smaller than usual audience. “This is worse than the time I had to go pick my dad up from the doctor and I lost my partnership status!”