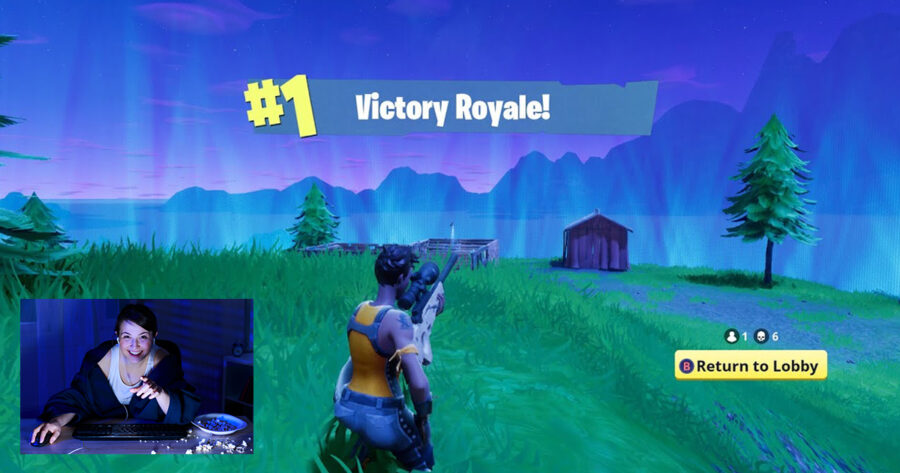 SAN FRANCISCO — Twitch banned user FragDoll today for exposing noobs on her channel, according to lead community manager Aureylian, following new guidelines for what is considered appropriate on the popular streaming website.

“FragDoll acted in direct violation of community guidelines when she acted inappropriately and revealed bush league scrubs,” Aureylian said in a series of tweets that began with “THREAD.” She added, “Twitch believes in protecting the privacy and security of its gamers, even the ones who sprint out of the spawn and reveal their team’s position.”

“We want to ensure that Twitch is safe for young viewers. Specifically the ones who FragDoll owned so goddamn hard in a recent Fortnite stream,” Aureylian said in the thread.

Aureylian was not alone in the disapproval of FragDoll’s controversial streaming practices, where she often exposes inexperienced players to the delight of her subscribers.

“People don’t realize how difficult it is to be a male gamer on the internet in 2018,” DankKushner said to his legion of fans.

In response to his rant, Twitch promoted DankKushner from Affiliate to Partner and gave him 5 new emotes. Other male gamers complained about FragDoll’s tactics, claiming that she obviously hacked her way onto the leaderboards.

“She wiped my whole squad in a team deathmatch,” said Rickayyy3_0, who recently completed his first live playthrough of The Last of Us on Normal difficulty. “I was running my best loadout: Shorty, Tactical Shotgun, Shotgun purchasable, and Bomb Expert 3, and that skank got a dance shiv and then teabagged me. No way any girl does that with pure skill.”

FragDoll has not yet responded to the accusations from these fellow streamers, nor their multiple DMs asking her out on dates.