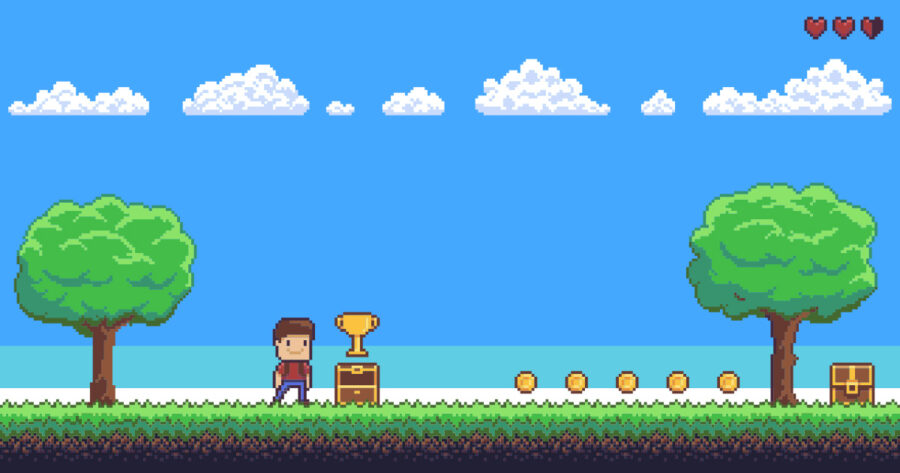 LOS ANGELES — Upstart developers Tenth Wonder Games have turned a lot of heads with their debut independent release, a 2D action game that features none of the primary foundations of the Metroid franchise.

SpaceBeam: The Reckoning debuted to positive reviews and impressive sales last month, especially notable for an indie release that features no backtracking, hidden secrets, or exploration within confined spaces.

“We wanted to do something a little different,” said Tenth Wonder President Leslie Childs. “So we put our heads together and came up with a radical idea: what if we made a modern game that wasn’t extremely beholden to a couple of platformers from thirty years ago?”

The controversial approach to crafting a game reportedly scared much of the team initially, and nearly half of the staff tendered their resignation once it was made known that SpaceBeam wouldn’t have inventory upgrades or non-linear access to the game’s interconnected areas.

“There are just so many games coming out every year,” said Mike Strauss, one of many employees that quit the project.  “And if we didn’t take most our ideas from Super Metroid or at least Symphony of the Night, I figured we were dead in the water.  I guess maybe I was wrong and people will pay for an indie game that doesn’t rely on a retro aesthetic.”

Following the success of SpaceBeam, Tenth Wonder Studios have reportedly begun work on their next project, a side scrolling shooter where the player does not choose order that levels are played and definitely does not gain the power of each subsequent boss that is defeated.