Take-Two Decides to Acquire Zynga for $12.7 Billion Instead of Waiting 24 Hours 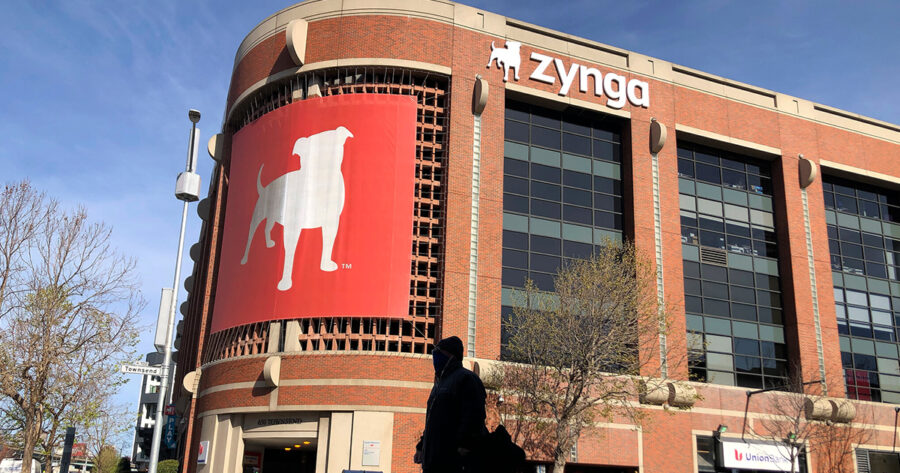 NEW YORK — Take-Two Interactive made a shocking acquisition today, opting to buy mobile game company Zynga for $12.7 billion dollars instead of waiting 24 hours to get them for free.

“We were just completely over having to wait, man,” Take-Two Interactive CEO Strauss Zelnick explained. “We’re about to go on a five hour flight and really wanted to have Zynga’s best-in-class mobile free-to-play studios and publishing operations acquired while on the plane. So we bit the bullet and bought them for 300 Business Bucks, which is the currency we had to get from them to then purchase them.”

“Sometimes it’s better for your mental health to splurge a little than wait for the better deal,” Zelnick added. “One of our new year’s resolutions was to allow ourselves to spend extra on creature comforts: get that guac on your burrito, use the valet at the restaurant, pay a few billion dollars to not have to wait for a paywall to be lifted. We may be spending big financially but we’re gaining spiritually. Plus, because we spent so much money on this, I got a free new suit with the purchase.”

When asked by investors to elaborate on the logic of the purchase, Strauss replied, “We hadn’t even paid anything up to this point for the studio anyway. Like, some studios cost like $70 billion dollars up front without even giving you the option to get it for free. Geez, you guys didn’t give us the third degree when we rushed to get the GTA Definitive Edition out the door.”

Despite some hesitancy, most believe this move is a huge win for Take-Two.

“Take-Two is going to be so psyched when they remember they have the opportunity to combine their suite of prestigious intellectual properties with Zynga’s mobile production pipeline while laying in bed tonight,” a business expert said. “Most companies have to wait until the next day while they’re on the toilet at work to enjoy that.”

As of press time, there are reports that Take-Two is debating spending an extra $2.99 billion to get a one hour stock boost.