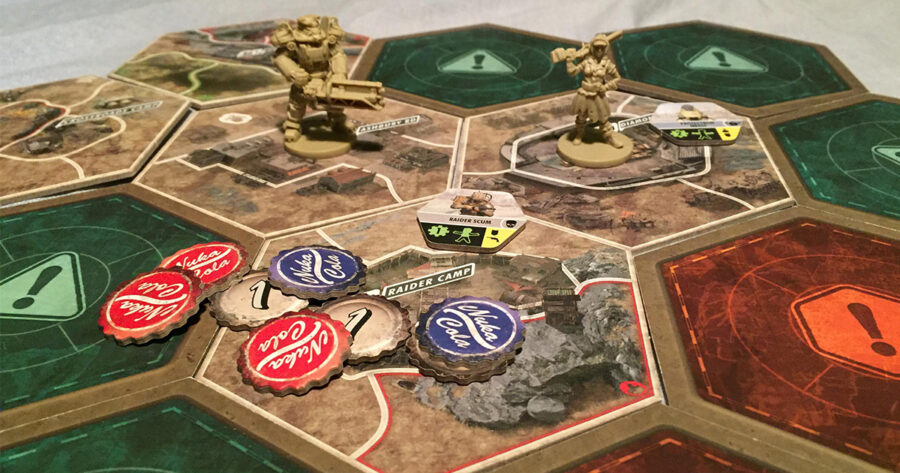 SEATTLE — A group of Fallout fans who recently purchased the Fallout tabletop RPG were dismayed to discover that it too was full of game-breaking glitches, despite the fact that it is a physical board game.

“The game started out pretty normal,” said Phil Ericsson, sounding visibly disappointed after counting down to the game’s beta release for months. “But within minutes, my whole hand was clipping through the game board! I was freaked out, man. Then when I got my arm out, I knocked one of the guys’ pieces off the table and we couldn’t put it back. It was like it was the other side of an invisible wall!”

“That’s not even the weirdest part, either,” chimed in third player, Rusty Stockton. “We didn’t even get to finish playing before the game totally crashed and reset. We looked away for a split second, and suddenly, it was back in its box and shrink wrap like we never even opened it! I don’t even want to get it back out of there. I’m afraid it’s going to suck me in like Jumanji or something.”

The manufacturer of the game, Fantasy Flight Games, says they are working on a new patch which, when applied with self adhesive to the back of the game board, should fix some of the issues experienced by players. Todd Howard also issued a statement, denying any involvement in the issues whatsoever.