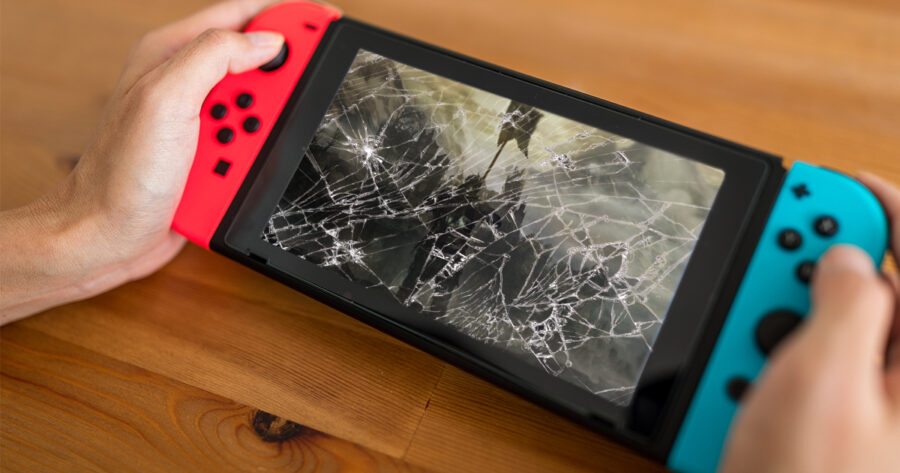 TOKYO, Japan — FromSoftware’s upcoming Dark Souls: REMASTERED for the Nintendo Switch promises to give players the most fluid and uninhibited console-destroying experience yet, according to a recent press release.

“The Souls series has always been about giving players meaningful choices for conquering difficult challenges,” read the release. “In previous versions, players were forced to throw a simple controller at their wall after being killed by rats for the 27th time. No longer will their options be so limited. With the power of modern technology, Dark Souls is finally coming to the Nintendo Switch, and with that comes the game-changing ability to smash every bit of console all in one triumphant swing.”

The document detailed how players could now approach destroying their console in a fiery rage with an “overhand throw, underhand toss, spinning it through the air like a frisbee, or even just chopping the console in half by hitting it against your knee.”

“It’s the magic of Nintendo,” said creative director Hidetaka Miyazaki. “Never before has a console concentrated so many expensive parts in such a destroyable package — truly a perfect fit for the Dark Souls franchise. Our playtesters have thrown the Switch at speeds of up to 80 miles per hour in some cases. Incredible stuff.”

Analysts have noted Dark Souls: REMASTERED may also benefit Nintendo’s shareholders. Said Nintendo of America representative Mary Bigelow, “We project a 300% increase in console sales as Switch owners destroy their equipment in a fit of blind rage as they block when they were supposed to dodge. Plus, streamers ripping apart their Switch on camera will basically be free viral marketing for us.”

The game’s passionate fan community is abuzz with thoughts on how to handle the upcoming port.

“Cash is a bit tight these days so I’ll probably have to slide each of my joycons out and throw those at the wall individually,” said another. “It won’t be as fun, but replacing $80 controllers is a lot easier to stomach than the entire console. Maybe I’ll just throw a Labo.”

According to FromSoftware, the fans will always be priority number one.

“I can’t wait to get this game to Switch owners,” added director Miyazaki. “We’ve always tried to do emotional damage to our players, and for the first time we can do monetary damage as well. It’s a dream come true.”