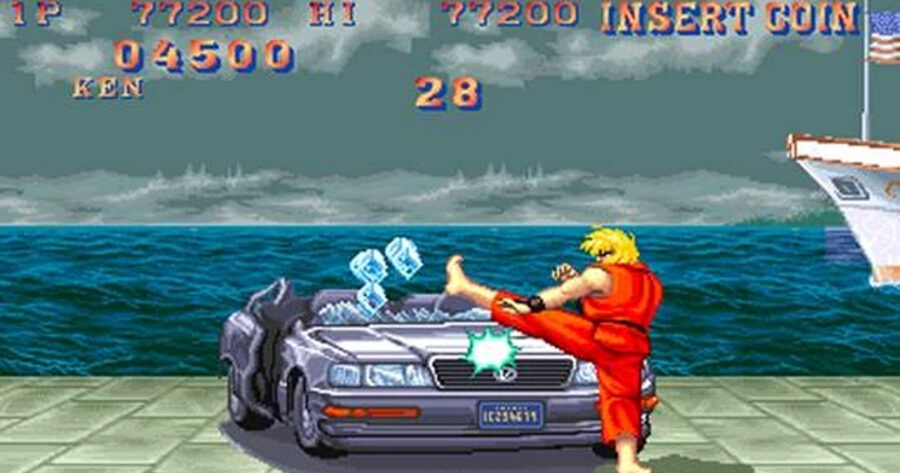 “Everything was going great until they started heading to the parking lot between matches,” stated street fight enthusiast Darren Ruthers. “Some Chinese schoolgirl totaled my Camry with her bare hands. It was sick but also extremely expensive.”

The competition, part of a mysterious international combat tournament scheduled to take place in multiple locations around the world, was one of several staged in the U.S. Onlookers crowded onto a dock to cheer excitedly as sumo wrestlers, boxers, and yoga masters pummeled one another.

“Aside from my cracked windshield, the actual fights were awesome,” explained attendee Jim Benson. “I thought it was weird that they let the electrified half-man, half-animal compete, but it was also pretty freaking cool. I’m flying to Japan next month to watch them fight in a bathroom!”

Preliminary reports estimate the damage done in Lot 4B may exceed $800,000. Dozens of interviews with spectators did not shed light on the purpose of the seemingly unnecessary vehicular destruction.

“I’m not sure if it was part of their training regimen or what,” said confused fan Jennifer Antona. “You’d think they want to rest between matches. Maybe some light stretching. But instead they were just out there straight up fist-fighting cars. And you know what they say about supernatural street fights… it’s all fun and games, until someone destroys all of the property in sight.”

Although spectators were primarily concerned with the damage done to their cars, Lot 4B wasn’t the only site affected by the rampaging fighters.