Streaming Pioneer: My Older Brother Forced me to Watch Him Play Video Games a Decade Ago 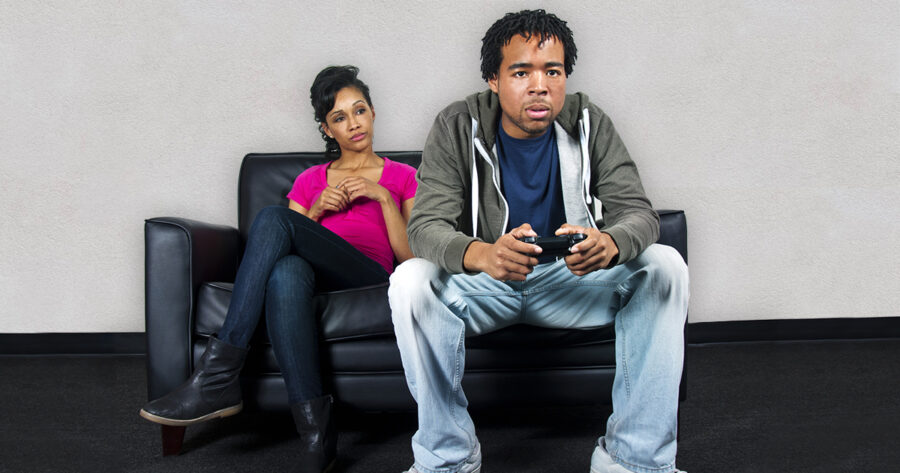 There’s been a lot of talk lately about the growing phenomenon of e-sports and streamers. Tens of thousands of users are tuning in to watch the best video game players in the world battle digital enemies.

Millennials—often chastised in the press for “ruining” or “killing” things—have turned little ol’ home entertainment systems into spectator sport. And the craziest part?

No one is acknowledging that my brother invented this whole concept decades ago.

I still remember the moment he came up with it. He was assigned to baby sit me by our mother, a hardworking single mom with two jobs. But, much like Steve Jobs, my brother used a difficult situation to come up with a world-shaking discovery.

I still remember what he said to me that day. And I think I always will. “Sit down and shut up,” he said. “I’m going to play some Mario Kart.”

And just like that, my brother, a pioneer, a mountain of a man, an inventor, a once-in-a-generation visionary created a whole new industry.

Right there on the family couch, where I was not allowed to leave, as it would make his babysitting duties harder, he came up with the future of sports.

And it wouldn’t be the last time he innovated. He invented co-op gameplay on games that aren’t typically known for their co-op gameplay by handing me a controller in the middle of a game and magically making me one of the characters on the screen.

Where are the news reports about him?