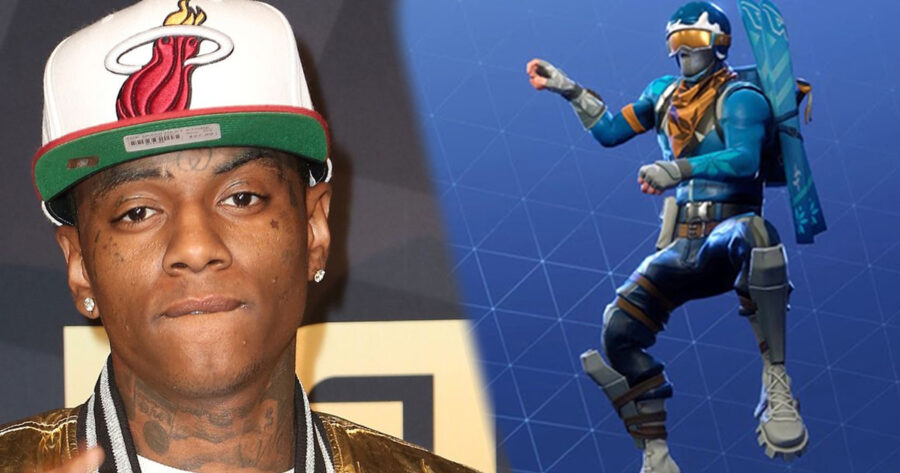 LOS ANGELES — Amidst the growing controversy over Fortnite’s use of dances created by other artists, Soulja Boy is the latest to sue Epic Games for loss of profits from what he calls “a serious and egregious omission of the Soulja Boy dance from Fortnite.”

“Soulja Boy is gonna be real with you, times have been rough in the Soulja Household,” he told reporters.  “Kids don’t listen to my music anymore, the fucking Mario people are suing me, and now I am learning that Fortnite has insulted me by not including my iconic dance in their game. I got my own kids flossing instead of ‘Supermanning Hoes’ like their father invented.”

Soulja, Who skyrocketed to fame with his 2007 hit single “Crank That (Soulja Boy),” believes that he’s losing out on profits that would be gained by young players discovering his music from Fortnite.

“I need those streams, man,” he explained. “If these kids find ‘Crank That’ then maybe they wanna listen to my whole discography. ‘Kiss Me Thru the Phone’ and ‘Pretty Boy Swag’ and ‘Turn My Swag On’ and like…I dunno, that one song I released near the tenth anniversary of 9/11 where I shit on the troops? What I am trying to say is that Soulja Boy has many layers and Fortnite could be a gateway for millions to discover that.”

“I can do a song for kids! Remember ‘Report Card?’ It was about bein’ in high school and shit,” Soulja Boy continued. “Just ignore the whole ‘Yahhh!’ part where I just say ‘Yahhh trick yahhh’ over and over.”

Epic Games were unable to release a statement, according to their publicist, due to all their employees having drowned in a tragic money avalanche.