Sorry, ‘Kingdom Hearts’ Fans: Everyone You’ve Ever Loved Will Be Dead in 100 Years 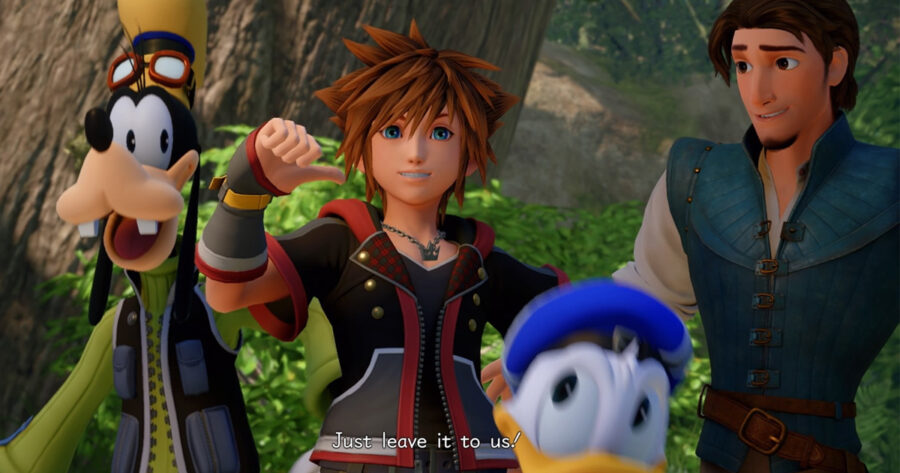 Following the exciting conclusion of Kingdom Hearts III, gamers are eager to see what the future holds for the story of Sora, Donald, Goofy, and their friends. Unfortunately, regardless of what comes next, we would be remiss if we did not let you know that none of this changes the fact that in about 100 years, everything you’ve ever known and loved will be dead. Sorry, Kingdom Hearts fans!

“Countless people have died since the first Kingdom Hearts game was released in 2002,” said Dr. Gregory Thompson, a population scientist. “There’s nothing stopping more people, especially those you love, from dying in the future. Furthermore, most things that people cared about 100 years ago are completely foreign to people of today, so even if Kingdom Hearts survives that long, there’s no way to know if anyone alive then will even care about it.

“Unfortunately, as a population scientist, this is the only Kingdom Hearts news I have for fans,” Thompson added. “But this is no rumor or leak. This is real. Everyone you have ever loved will be dead in 100 years. Put it on your calendar, Kingdom Hearts lovers.”

But maybe it’s not all bad? Despite the disheartening news, some gamers who dislike the Kingdom Hearts series are glad to know it will eventually be lost to time.

“These games are awful,” said noted non-fan Harry Michaels. “I’ve played every single game because my brother forced me to and I still have no idea what’s going on. I’m really glad to know everyone who’s alive right now will be dead and free of Kingdom Hearts some day, because I don’t want anyone I love to ever go through what I’m going through right now. I’d much rather try to wrap my head around my mortality than try to understand who Xehanort is.”

Well dang! At least this devastating Kingdom Hearts news has no impact on the fact that, at any time, we are all free to spiral into denial about the nature of mortality by modding Goofy to look like our dead dads.