Sim Philosophers Debate Whether Free Will Truly Set to High 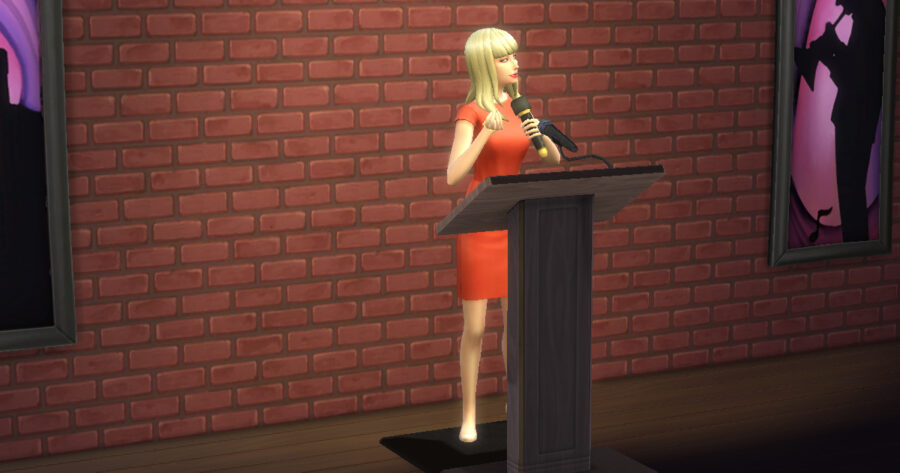 PLEASANTVIEW — In an attempt to better understand the existential underpinnings of their virtual reality, several eminent Sim philosophers debated whether the nature of free will is truly set to high, as part of an ongoing series of panel discussions at Sim State University.

“If one were to know the exact setting of autonomy allowed in the world, it would be indistinguishable from any other lived experience,” argued Professor Himmelfarb Dinkydonk, a renowned expert in the field of Sim decision-making.

“For instance, I cannot prove that when I stand in the same place for so long that I pee myself, I do so wholly and frequently of my own volition. That is why it is not possible to know whether the autonomy setting for our digital minds is on or off.”

On the other hand, several scholars on the panel asserted the free will slider in the universe’s Game Options menu was very obviously slid the full way to the right.

“Consciousness is the root of free will,” said Dr. Hurkey Schmurkeyburkey, Ph.D. “If I conceive the idea to leave food in the microwave for so long that it catches on fire, I alone can consciously make the decision to stand in my burning house until I, too, catch on fire.”

The remainder of the debate consisted of heated discussion between Schmurkeyburkey and Dinkeydonk about whether conscious actions have subconscious causal determining factors, wherein the two disputed voluntary action being equivalent to unfettered free will, until both philosophers abruptly gave up on their arguments and tried for baby.